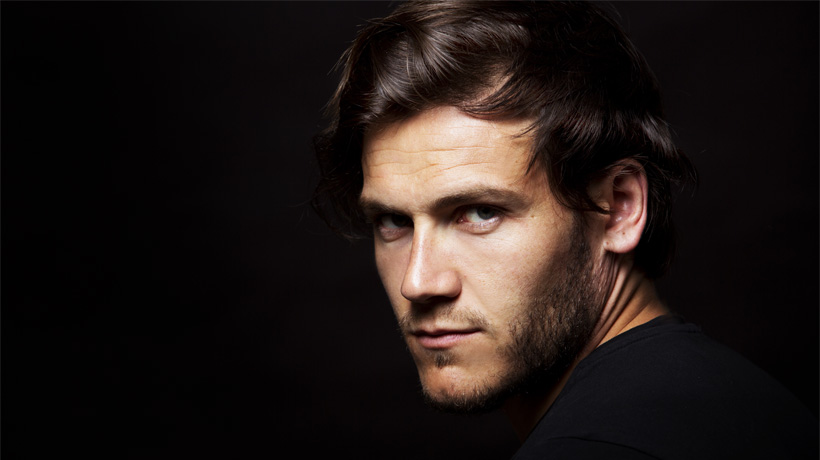 When he’s so charismatic, suave, and smooth-talking, falling for a narcissist isn’t hard to do. A narcissist is a master at charming people whom he feels are valuable to him.

Yet once you find yourself in this person’s trap, you might notice some toxic behavior begin to affect your relationship. If you notice these behaviors, you might be dating a narcissist.

Delusion
Narcissists often choose an alternative version of the truth that’s more flattering to them. They might correct others when they’re recalling their version of events with phrases like “actually,” “what really happened was,” or “what you didn’t mention was.” Sometimes, they consciously choose variations of the story; other times, their ego affects their memories.

Projection
When someone is insecure, they often shift flaws about themselves onto other people. For example, a narcissist might say, “You’re being so selfish by not doing what I want you to do.”

If your partner has ever accused you of cheating when you weren’t, they might have been having an affair and hoped to justify it later by blaming you first.

Living through accolades
Is there anything more infuriating than someone who says, “Well, as a lawyer,” instead of actually articulating their argument with evidence?

Narcissists often justify their responses by mentioning a previous achievement. For example, they might say, “I’ve won several awards, so we’re going to go with my way.” They love the validation they get from their accolades, so they tend to bring them up more often.

They also tend to name-drop influential or famous people to heighten their own status. Sometimes, they might even mention celebrities who are supposed friends that they don’t actually know that well.

Changing the narrative
In the hope of garnering support for themselves, narcissists often spread smear campaigns about others. If you’re in a relationship with a narcissist, your partner might gossip to his friends or family about people in his life in order to control favor for himself. Be wary of what you may share with a narcissist, as that can often be distorted for more gossip.

Playing the victim
This is a variation of changing the narrative, but instead of talking about other people’s experiences, a narcissist might retell his own experiences . . . with his own twist. When a narcissist bullies someone and that person responds in self-defense, the narcissist might say, “That person yelled at me for no good reason!” They might leave out other factors that would give them any culpability.