Ashton Kutcher Says About His Challenges with a Rare Blood Vessel Disease, “I’m lucky to be alive” 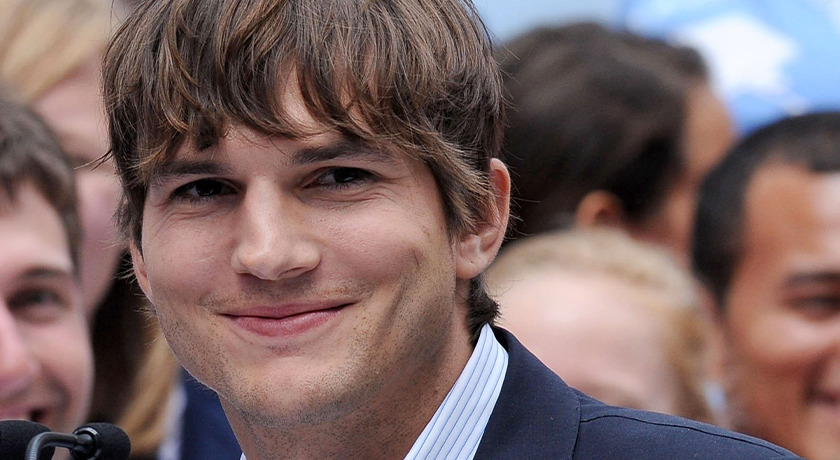 Ashton Kutcher, actor from That ‘70s Show and the former host of MTV’s Punk’d, recently opened up about his struggle with vasculitis, a blood vessel disease that can impair numerous bodily functions. In Kutcher’s case, his ability to see, hear, and walk.

Ashton appeared on an episode of National Geographic’s Running Wild with Bear Grylls: The Challenge, where Grylls asked Ashton about any struggles he’d faced in his life.

Grylls admired his strength and triumph through the illness, to which Kutcher said, “I’m lucky to be alive.”

Dr. Bing Shue, a vascular surgeon who’s been a part of The Vascular Experts since 2019, talked with Healthline about vasculitis. “Loss of vision can be a very serious complication of giant cell arteritis, or GCA,” which is the most common type of vasculitis, according to Shue. “Many forms of vasculitis also cause inflammation in the ear that can cause hearing loss and vertigo.”

The causes of vasculitis are wide-ranging and not totally clear, according to the Mayo Clinic. “Some types are related to a person’s genetic makeup. Others result from the immune system attacking blood vessel cells by mistake.”

Although the causes are tough to figure out, the treatment for vasculitis, according to Dr. Robert Koval, a rheumatologist part of Texas Orthopedics, is effective and pretty straight forward. He tells Healthline, “In its most severe forms, vasculitis can be fatal. However, there are much improved therapies to treat vasculitis these days that usually can result in remission, or at least minimal symptoms.”

Ashton has seemed to overcome this barrier in his life, telling Grylls, “The minute you start seeing your obstacles as things that are made for you to give you what you need, then life starts to get fun, right? You start surfing on top of your problems instead of living underneath them.”

We hope Kutcher doesn’t experience another flare up anytime soon and can enjoy his time with wife Mila Kunis and daughter Wyatt. Let his concluding words of inspiration help you get through whatever is troubling you. Keep looking towards the horizon, you’re almost there.