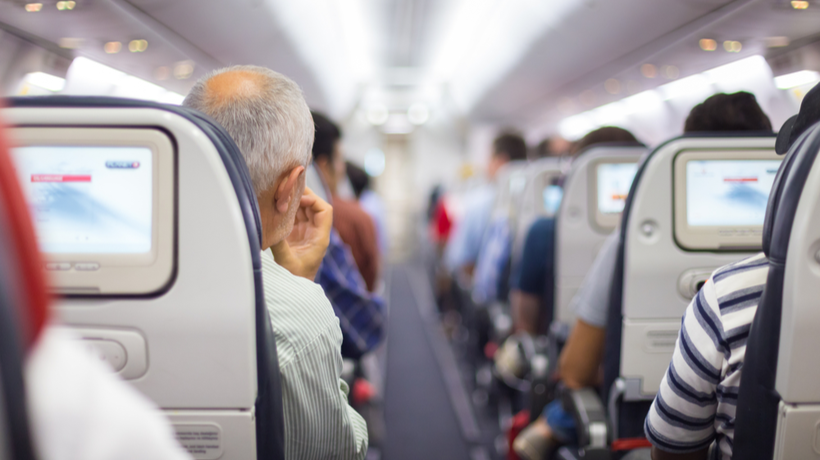 According to USA Today, The Federal Aviation Administration issued a stern warning to the flying public after a riot by supporters of President Donald Trump on Jan. 6 at the U.S. Capitol and incidents on multiple airlines on the way to and from Washington.

“Federal law prohibits you from physically assaulting or threatening to physically assault the crew, and anyone else, on an aircraft,” the FAA said in a tweet over the weekend. “You could be subject to fines of up to $35K and imprisonment for such conduct.”

Last Thursday, January 7, Bennie G. Thompson, Chairman of the House Committee on Homeland Security, called upon the Transportation Security Administration (TSA) and the FBI to place rioters on no-fly lists.

As part of precautionary measures, the Transportation Security Administration (TSA) in coordination with the FBI, has issued a no-fly list for suspected people who partake in the attack on the US Capitol. The FBI and other law enforcement agencies are working round the clock to track down the perpetrators and have launched a search warrant for those who have been identified.

Videos of Trump supporters crying for not being allowed to board flights flooded the internet all through the day.

One person wrote, “These racist terrorists fully expected their whiteness to protect them from any consequences for their crimes, including murder.”

According to TMZ, one of the most notorious insurrectionists who stormed the U.S. Capitol with zip ties in his hand has now been arrested … he’s also been ID’d, and hails from Tennessee.

Social media sleuths tracked him down fast and pointed out he worked at a bar in Nashville. the FBI reportedly recovered several weapons from Munchel during his arrest. Munchel was booked at Metro Nashville jail Sunday afternoon and is now being processed.