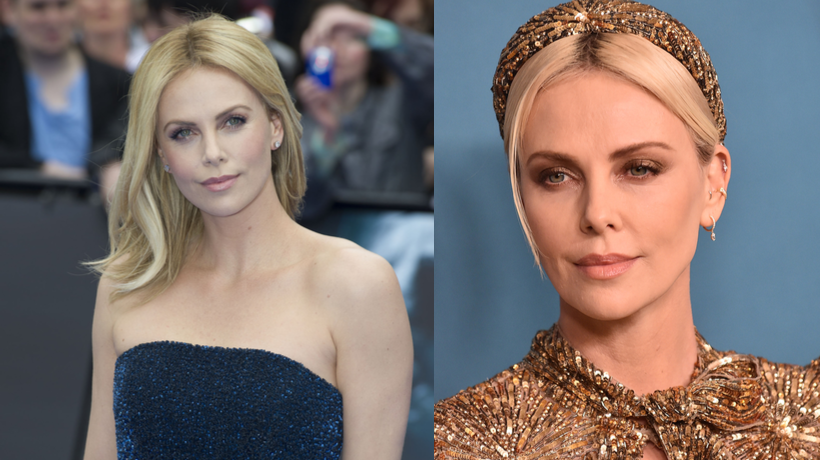 Charlize Theron was only 15 when she saw her mother shoot her father and uncle in her native South African home.

Theron, an American-South African actress best known for her role in Mad Max: Fury Road and Atomic Blonde, has since built her life from the tragic incident that shaped her life.

The shooting occurred when the now actress was 15 and living with her mother and father in South Africa. Theron’s father, Charles Theron, constantly turned to alcohol when things got rough.

Subsequently, he became a verbally abusive husband and father.

One night, Theron’s father came home drunk with his brother after a night out. Her aunt had already called ahead to Theron and her mother to let her know that Charles was agitated. Theron knew then that, for the rest of the night, something terrible was going to happen.

When her father had first arrived home, he began shooting. According to Theron’s mother, Gerda, “her father began shooting, first at the locked gate to the home, then through the kitchen door.”

As if that wasn’t enough, according to the testimony, her father started banging angrily on Theron’s  bedroom door, saying, “Tonight, I’m going to kill you both with this shotgun.”

Her father began shooting Charlize’s bedroom. In self-defense, Theron’s mother shot and killed her father while wounding her uncle. Theron was present for the whole ordeal, and she was struggling until she went to therapy.

“You always think it happens to somebody else,” Theron told Diane Sawyer.

In an interview with Howard Stern in July 2017, Theron recalled what it was like growing up and dealing with that kind of trauma.

She adds in that interview that she, “didn’t want to feel like a victim.”

Since starting therapy in her 30s, she has thankfully healed.

“I survived that, and I’m proud of that,” Theron told The New York Times. “I am not fearful of the darkness. If anything, I am intrigued by it, because I think it explains human nature and people better.”