Former Pageant Queen Comes Back to Life After Being Pronounced Dead 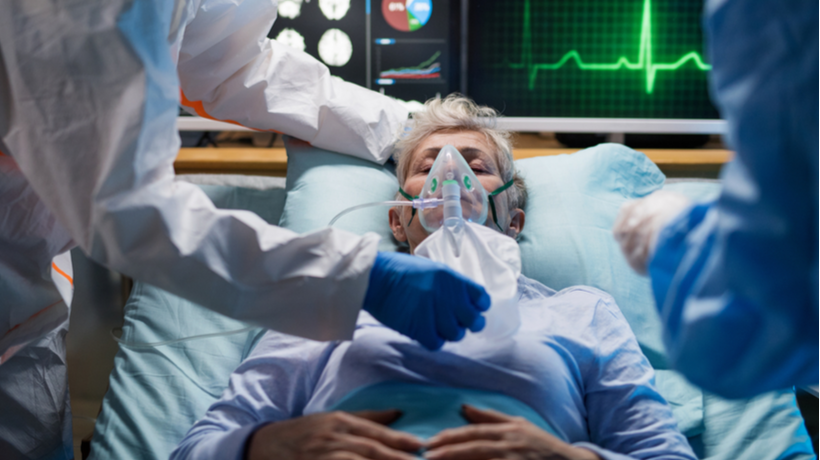 A former pageant queen is miraculously getting a second chance at life.

Barbara Guthrie Lay, crowned Miss Virginia in 1958, was pronounced dead by hospital staff on Dec. 22 after battling the coronavirus but minutes later was found to have a pulse again, according to local news channel WSET.

According to People, “The hospital first called Guthrie Lay’s son, Thom Kelley, to inform him that his mother had died, the Martinsville Bulletin reported. After he relayed the message to Lay, Kelley received another call saying that doctors had detected a faint pulse on his mother after they stopped resuscitation.”

“As a physician, I will say without hesitation there is only one word for what has happened over the past week — a miracle,” Kelley told the newspaper.

According to Lay, he was in the process of informing other family members about his wife’s purported death when he learned that she is actually alive.

“I was overjoyed and tearful again,” he recalled to WSET. “I went from being miserable and brokenhearted to overjoyed.”

Lay said doctors are unsure what happened. Incredibly, Guthrie Lay has since been moved from the intensive care unit to a regular room as she continues to recover.

“I have always loved my wife,” Lay said. “I just didn’t realize exactly how much until this happened and that I can’t live without her.”

“Anyone that knows my mom is aware of her tenacity, her desire to live to 101, and, yes, her stubbornness,” Kelley told the Bulletin. “All of this has helped her get to this place, but she most certainly would not be here today without all of the love, prayers and support that everyone has lifted up.”