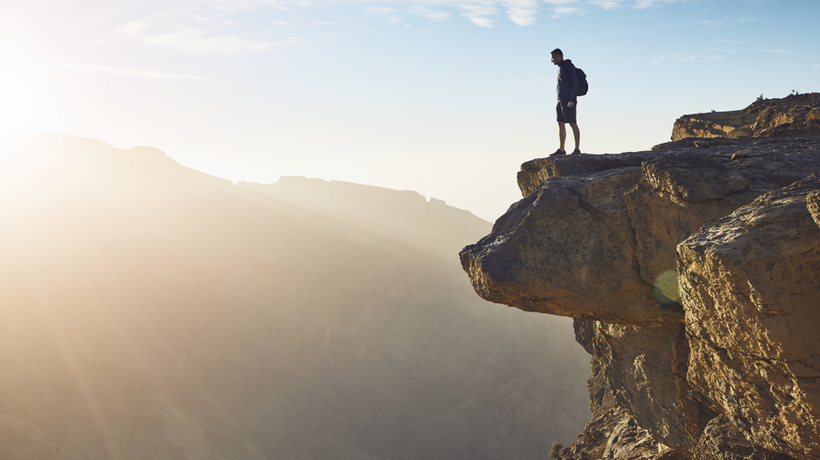 A nice family hike in Georgia quickly turns into a tragedy when a mother fell off the side of a cliff to her death.

Jennifer Randel, a 46-year-old Cartersville, Georgia resident, went on a hike one Tuesday morning with her six-year-old son and her husband.

White County Public Safety Director David Murphy stated that the family had been hiking there for years and Yonah Mountain was one of their favorite hiking locations.

The director noted that while the hiking spot is very popular, it is also incredibly dangerous, especially when the roads are slippery after a rainy weekend.

The Gainesville Times reported that Randel got too close to the side of the cliff at one point and slipped more than 300 feet below to her death.

When the EMS retrieved her body at the bottom of the mountain, she was pronounced dead at the scene.

Randel’s friends are shocked beyond belief as they recount that she was “the pinnacle of healthy living,” according to an article on Fox 5 Atlanta.

Currently, no foul play is suspected in her death.