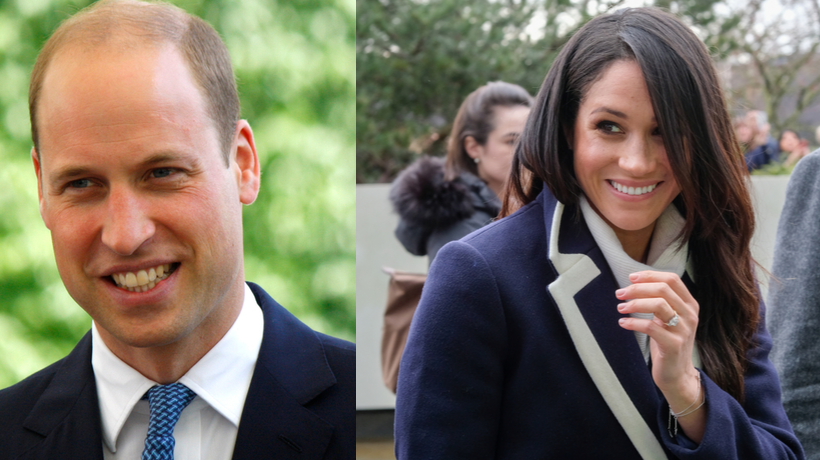 Prince William has spoken out after Prince Harry and Meghan Markle’s shocking interview with Oprah Winfrey.

On Thursday, March 11, the Duke of Cambridge stepped out with Kate Middleton to visit School 21 in Stratford, London, to congratulate teachers involved in the school’s reopening after the coronavirus lockdown.

Prince William told a Sky News reporter, “We are very much not a racist family,” defending the royal family. When asked if he had spoken to Harry after the Oprah interview he added, “I haven’t spoken to [Harry] yet, but I will do.”

In the tell-all with Oprah, which aired on March 7, Meghan and Harry spoke openly about what led to them stepping down as senior royals. William’s comments came from Meghan sharing that there were “concerns and conversations about how dark [Archie’s] skin might be when he’s born” voiced by a member of the royal family.

Though Harry would not reveal which member of the royal family he had that conversation with, he later shared that it hadn’t been with his grandparents, Queen Elizabeth II and Prince Philip.

On March 9, a statement released by Buckingham Palace on behalf of the Queen, said, “the whole family is saddened to learn the full extent of how challenging the last few years have been for Harry and Meghan.”

The statement continued, “The issues raised, particularly that of race, are concerning. While some recollections may vary, they are taken very seriously and will be addressed by the family privately. Harry, Meghan and Archie will always be much loved family members.”

During the interview, Harry also said that he felt William and their father, Prince Charles, were “trapped” in the royal institution. When asked how he would describe his relationship with his brother now, Harry told Oprah, “The relationship is space. Time heals all things, hopefully.”

“I love William to bits. He’s my brother. We’ve been through hell together,” Harry added. “But we are on different paths.”