December 19, 2016
Being around misleading people can be stressful. Sometimes a close friend, or even a family member, ends up stabbing you in the back. Staying away from these people is often easier said than done, and they can have a toxic hold on you. Here are a few signs to watch…
Read Full Article 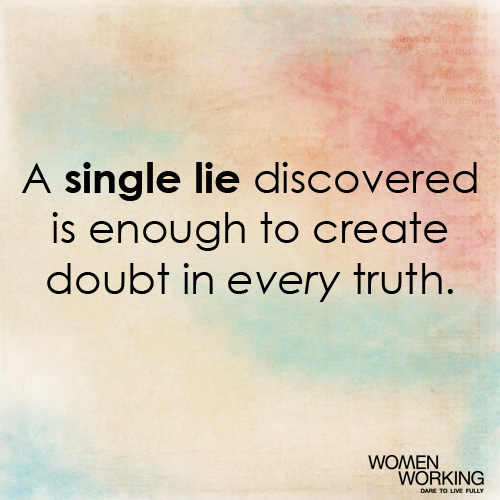 One lie can change everything

December 12, 2016
A single lie discovered is enough to create doubt in every truth.
Read Full Article 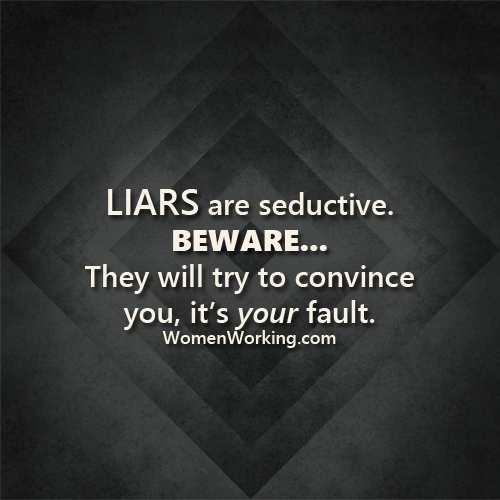 December 09, 2016
Liars are seductive. Beware...they will try to convince you it's your fault.
Read Full Article 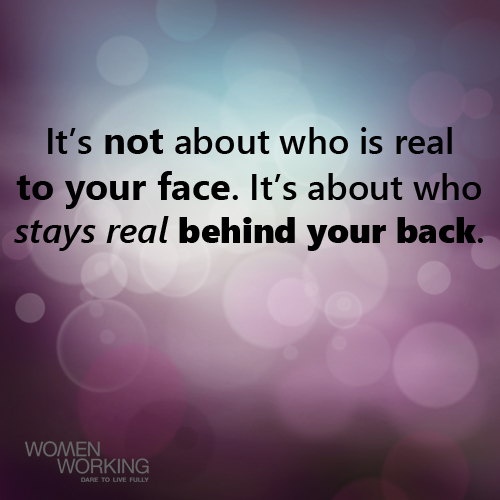 Who stays real behind your back

December 07, 2016
It’s not about who is real to your face. It’s about who stays real behind your back.
Read Full Article 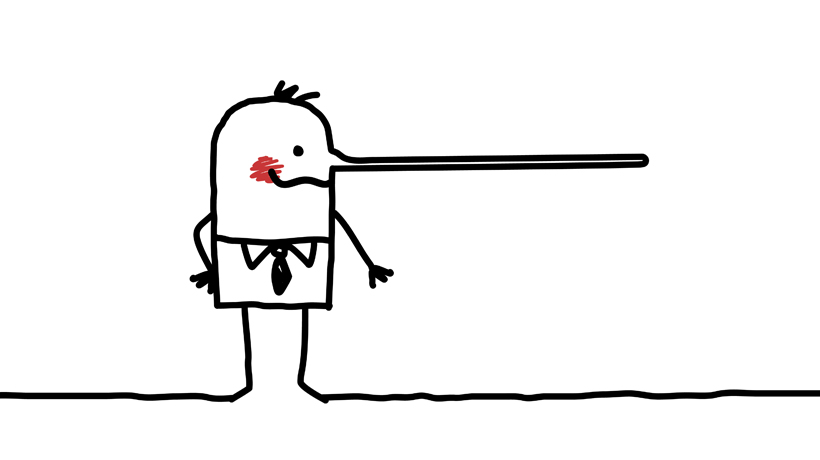 December 07, 2016
Sometimes it's not worth arguing with someone who believes their own lies. How can you spot these liars? They like hearing the sound of their own voice, and really don’t appreciate yours People who are self-absorbed don’t really care about anyone except themselves. They get involved in their stories and…
Read Full Article