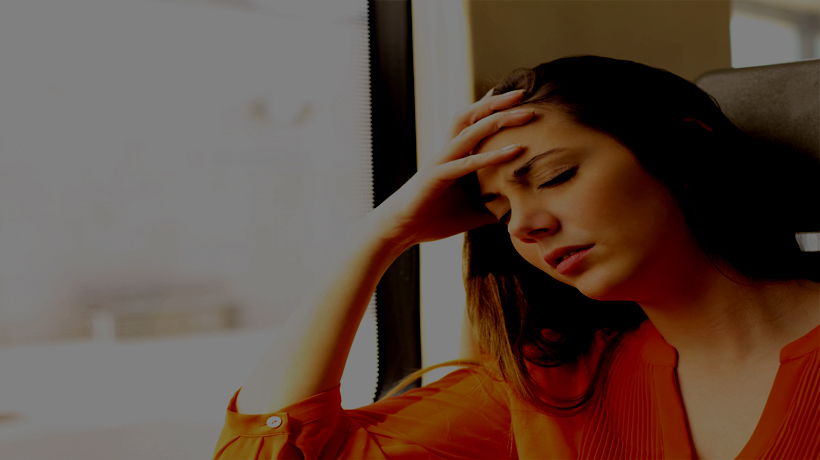 7 Ways to Deal With People Who Drain You

March 28, 2017
Energy vampires, drama queens, power suckers – whatever you want to call them, we’ve all likely been victim to at least one. Whether it’s one of your closest childhood friends who love to talk your ear off, or that one co-worker who can’t seem to separate the personal from professional—these…
Read Full Article

If your actions don’t change, your words become meaningless.

January 31, 2017
You can apologize over and over, but if your actions don’t change, your words become meaningless.
Read Full Article 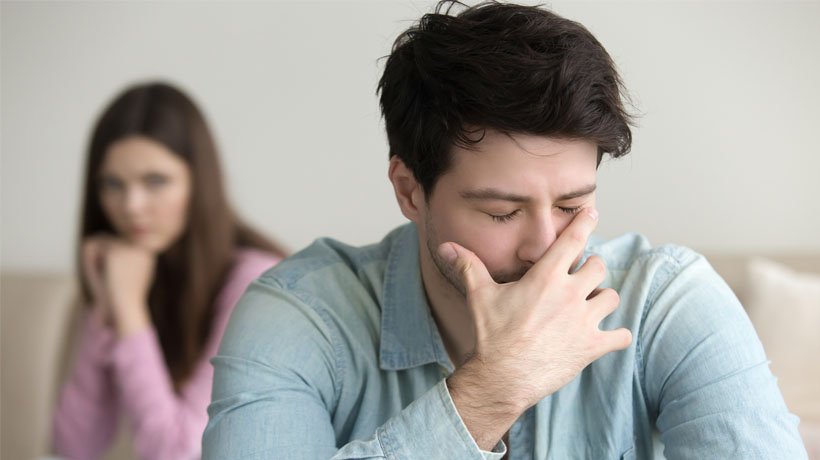 7 Insecurities Men Can Have in Relationships

January 18, 2017
We men tend to wear a brave face, but you’d be surprised by the similarities between the sexes when it comes to insecurities in relationships. Body image issues I don’t know very many people who are completely fine with how they look. My legs are too this, my middle is…
Read Full Article 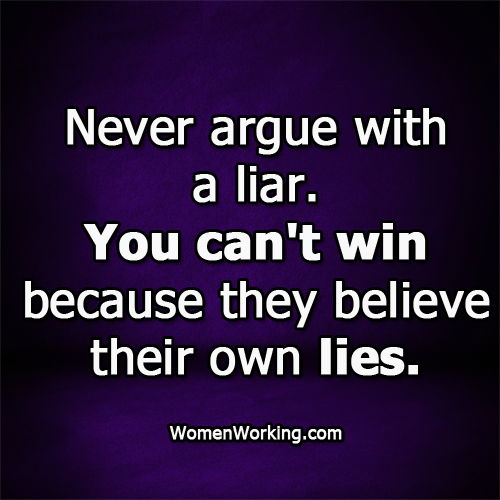 Never argue with a liar

January 09, 2017
Never argue with a liar. You can’t win because they believe their own lies.
Read Full Article 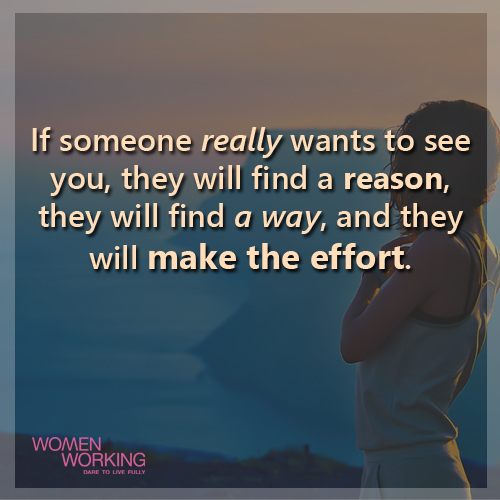 They will make the effort