How Smart Women Talk Back When They're Wronged 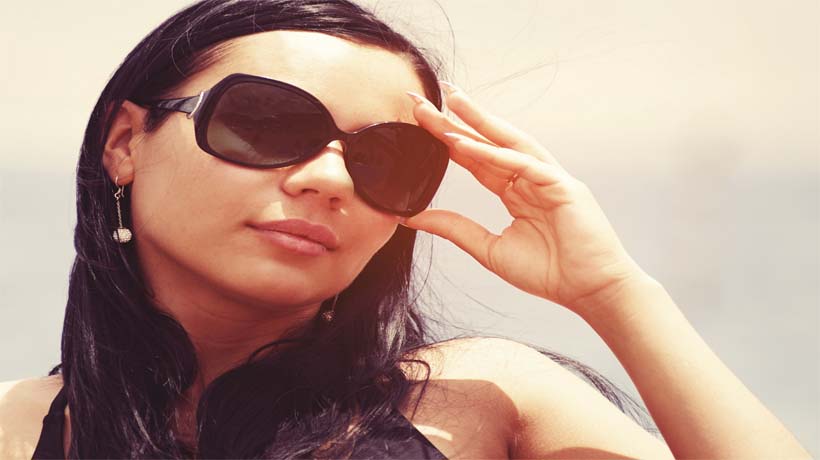 Let me tell you about Susan. She represents many clients I’ve had over the years who have all told me in one way or another: “All my life I feel people have been telling me to tone it down or just shut up.” The thing is, Susan is a strong woman who is confident and quite willing to speak her mind, just like strong men do. You’d think that’s a good thing—I do.

But not everyone likes strong women. I can tell you who does though: Strong men and strong women like strong women. But that leaves a lot of others who would rather you tone it down, be nicer or just be invisible—unless you happen to agree with them.

That’s why a man can interrupt the person who just interrupted him and even raise his voice doing so and no one thinks twice. If a woman does that, people take notice. Men are expected to push back when they get a job offer, to negotiate a higher offer, but women are penalized for doing so. And don’t get me started on how anger is judged differently in a man versus a woman.

So what do you do as a strong woman, especially if you’ve been wronged in some way?

A strong woman’s goal isn’t to be “nice”
A strong woman’s goal is to speak her mind and to be heard. Her goal is to right a wrong, not to make someone feel superior to her for the sake of the other person’s ego. A strong woman is able to speak up, set limits and even fire a shot over the bow without worrying about the fall-out. She knows that the right people will respect her and she doesn’t worry about the wrong people who won’t—the people who would judge her while admiring a man for doing the same thing.

A strong woman owns her strength and power
A strong woman likes who she is and she is unwilling to change for the sake of others. Strong women own their opinions. They expect to be treated fairly, and if they’re not, they’re going to deal with—and they don’t seek your permission to do so. It’s not that a strong woman is hard to get along with—she’s just not willing to go along just to get along. That’s what nice people do to avoid conflict—then they go away feeling powerless and resentful.

A strong woman will not be wronged and suffer in silence
She knows what she deserves and has the courage to speak up or walk away.

*The points made in this article are the opinion of the writer.