Warning Signs Your Pelvic Area May Be in Danger 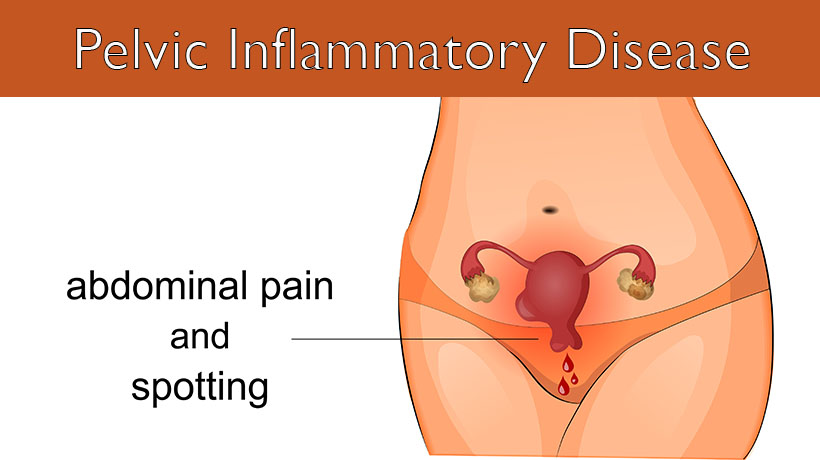 Pelvic inflammatory disease (PID) is an infection of the female reproductive organs, according to Mayo Clinic. It occurs when sexually transmitted bacteria spreads from the vagina to the uterus and the fallopian tubes or ovaries.

Symptoms
There are many different signs of pelvic inflammatory disease (PID). WebMD discusses a few:

According to WebMD, PID can cause problems such as struggling to get pregnant and pain that stays with you.

There are also other serious signs that can put someone in danger, such as:

Who gets it?
According to Office on Women’s Health from the US Government, PID affects about 5% of women in the United States. Your risk for PID is higher if you:

Preventative measures
You may not be able to prevent PID, states the Office on Women’s Health since it is not always caused by an STI. Sometimes, normal bacteria in your vagina can travel up to your reproductive organs and cause PID.

But, there are ways in lowering the risk of PID such as: