Why Never to Have an Ex as a Backup 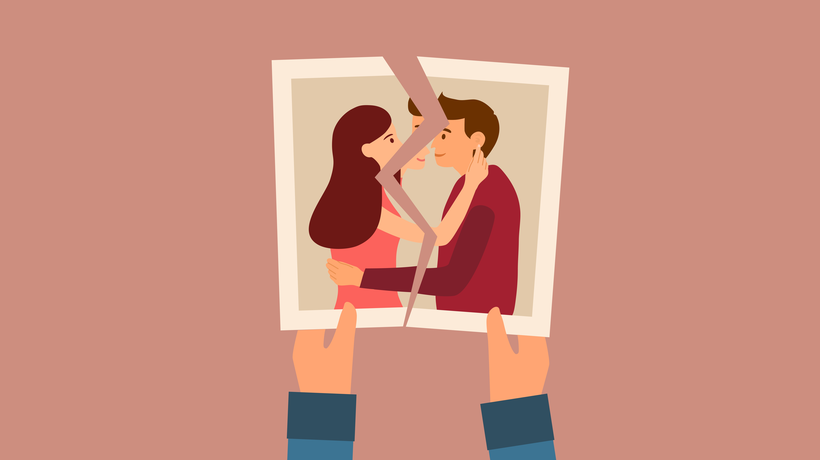 When couples break up, it’s common for many people to want to stay in touch with their former partner. Especially with social media and texting, cutting people off is a lot harder than it used to be; technology almost discourages us to do so.

That being said, there are a number of motivations as to why people may want to keep in touch with their ex. In many cases, people like to hold onto their exes as a “backup plan” or a “backburner relationship” option. Keeping this sort of connection gives people the potential to reignite feelings that were pushed aside long ago.

“Backburner relationships,” (the relationships that you keep on the back burner just in case) in general are usually not a threat to primary relationships, according to research. However, when exes are the backburner, this can lead to problems.

In an article published in PsychologyToday, psychologist Dr. John Banas explores the pitfalls of holding onto an ex as a backup. In studies examine married couples who held onto exes as “back burners,” research revealed that people who communicated with their ex-partners reported increased romantic feelings for the ex and decreased commitment to their current partner.

Banas and his team found that backburner relationships were quite common among married couples. Of the 246 married adults they surveyed, 62% of participants reported digital communication with at least one back burner.

But aside from these results, Banas found that participants who kept exes as “back burners” often reported negative feelings: the more they communicated with their ex, the worse they felt, even if it didn’t necessarily lead to cheating behavior. Banas explained that this result could be an effect of how keeping in contact with an ex not only can disrupt a current relationship, but it also can bring past problems into the present and make room for negative feelings that were associated with the old relationship. As a result, regardless of whether participants felt guilty or not, they reported feeling bad.

“This may reflect the stress of having to hide behavior from a partner, or perhaps they had a guilty conscience due to the intentions behind their communication,” Banas wrote.

Clearly, although it may be enticing for some, holding onto an ex as a “backburner” often will likely have more negative than positive results, both in your primary relationship and in your mental/emotional well-being.