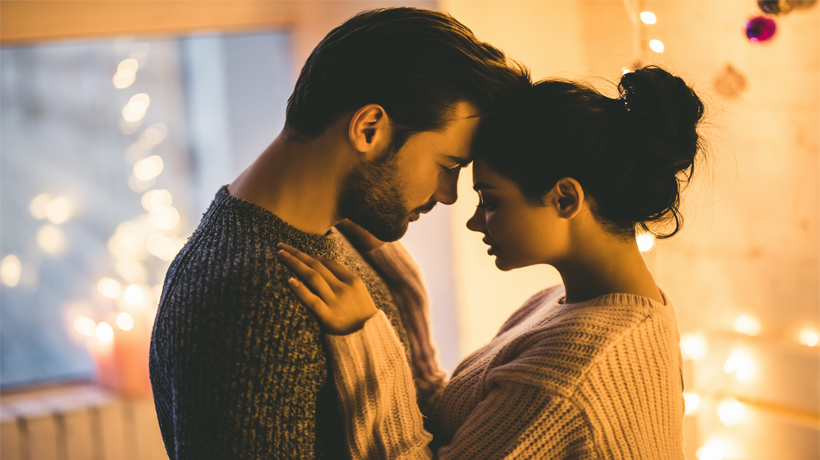 Maybe he likes you. That’s nice. You know what else is nice? Vanilla ice cream. What you want is for him to be over-the-moon, out-of-control crazy about you! Here is what that might look like:

1. He’ll drive you anywhere, whenever you ask – any excuse to be near you.

2. He’ll hold your purse and buy your feminine care products – he doesn’t care what other people think, just what you think.

3. He won’t watch Game of Thrones this week because you were away on business. He’ll wait until you get back because “it’s just not the same without you.”

4. He’ll burn all of his old bridges. There’s no need for him to go backwards. He doesn’t need the safety of having old girlfriends he could contact. Those days are done.

6. He’ll move. I mean, like, where he lives! He’ll pack up his kit and follow you to that new job in Arkansas. Yes, that’s right, he will follow you to Arkansas – now that’s love.

7. He’ll let you change his style. You like the shorter hair? He’ll get the shorter haircut. It’s you who has to look at it after all. Suit up instead of cargo shorts? You got it. He wants to impress you.

8. He will hold your hair when you puke. He will hide your underpants in his pocket when you’ve “had an accident.” He’ll bring you soup when you have a cold. You’re not gross – you’re an angel, and nothing about you weirds him out.

9. That paycheck of his may as well have your name in the memo line. Men can be kind of stingy. Often, they don’t spend money unless they can justify the need or use of something. Not so if he’s goofy for you. You want it, you get it.

10. He’ll tell you for real how he’s feeling. No padding; no lying. He’s prepared to be as vulnerable as can be.

So, readers, now that you know the lengths to which he’ll go when he is absolutely crazy about you, you’re kind of sick of him, aren’t you? Yeah, I was afraid of that. Ah well, pack it up guys we’re outta here.

Disclaimer: Points in the article are the opinion of the writer.