10 Things Positive People Do Before 10am 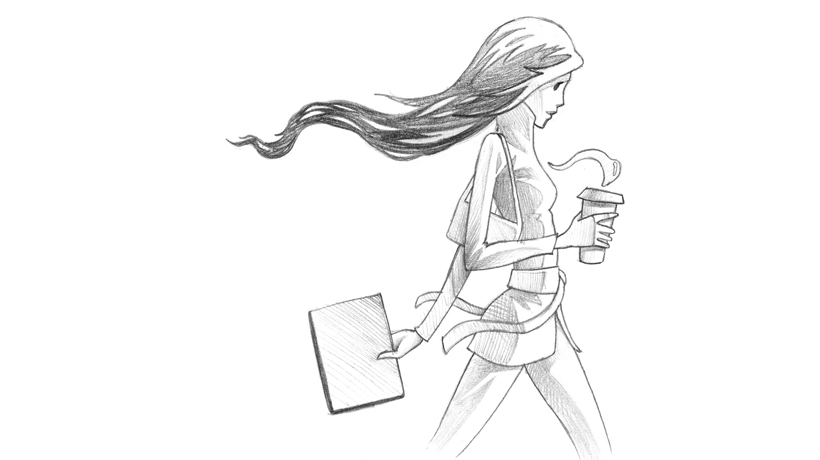 Ever wonder what simple mood boosters can make your day more enjoyable? Here are a few tips adapted from “Stress Breakers” by Helene Lerner with Roberta Elins. They may not be for everyone, but why not give them a try?

They give themselves positive pep talks
They use their energy wisely by replacing negative mind chatter with something positive. Notice their language when they talk about something they want to accomplish. Instead of saying “this might work,” they say something like “this will happen.”

They use hug therapy
Since “the most natural form of stress relief is the touch of another human being,” it might not be unusual for them to ask a loved one for a hug.

They have “life savers”
No, not the little tasty round candies, but rather a comment that cheers them on and gives them strength, something that they can constantly repeat to themselves in times of distress. They might say these positive affirmations aloud or leave them as notes. Try following them using phrases like “I have enough. I do enough. I am enough,” or something as simple as “I am blessed.”

They reconstruct a grand memory
They recollect a memory in which they felt “terrific.” Perhaps it was a time when they shared a good laugh with someone close to them or got straight A’s after a long and hard semester.

They take advantage of their commute
Rather than aimlessly staring out the window of their bus or cab, they use their commute as a zen moment. They lay back, close their eyes and consciously inhale and exhale a few times, leaving them refreshed at the end of the ride.

They shower themselves with music
Something that you may find on their list of pleasures is taking a shower with some good tunes playing in the background. Put some music on and hop in the shower– even if it’s for ten minutes.

They create extra time
The emphasis here is on create. They make time for themselves. Even if it’s just getting up an hour earlier in the morning to read or reflect on something inspiring, to get the spiritual edge.

They get physical
Exercise, exercise. They fight fatigue by getting active right away. Their body may say no but their desire to be productive says yes. And you don’t have to run 5 miles to do this – stretching or doing yoga can give you the boost you need.

They keep an enjoyment mug
Filled with positive slogans to challenge them. They pick one or two in the morning to move forward in ways they thought they could achieve.

They divide and conquer
They know they can’t do it all and they let go of perfectionism. When they need help, they ask for it. Everyone chips in with morning chores and getting each other ready for the day ahead.