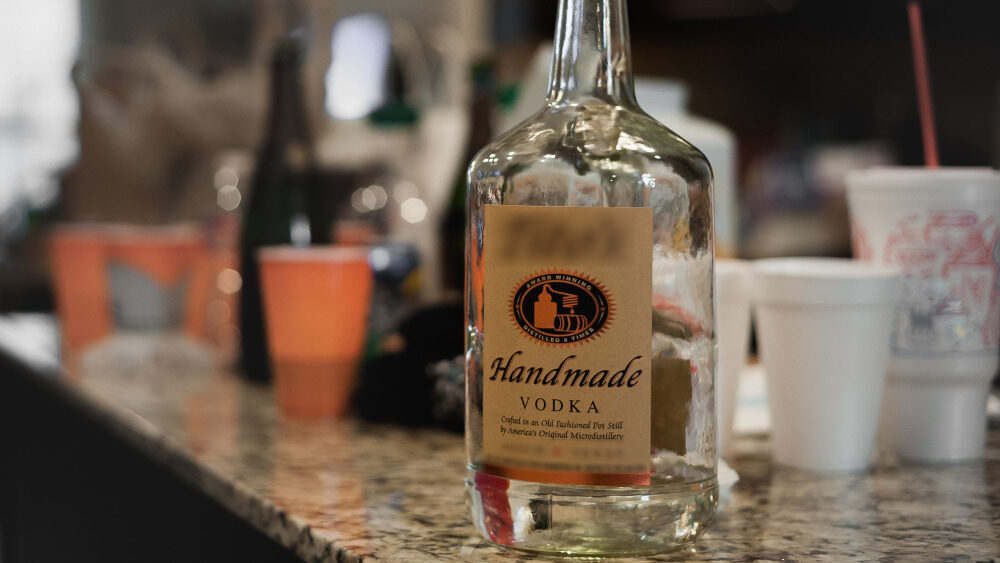 Last October at the University of Missouri, Daniel Santulli was allegedly forced to drink an entire bottle of vodka, according to TODAY.

The 19-year-old arrived at the hospital with a blood alcohol level of .486, according to KOMU 8.  He was allegedly coerced into drinking an entire bottle of vodka as part of a hazing ritual for the Phi Gamma Delta fraternity, leaving him severely brain damaged.

According to American Addiction Centers, any BAC higher than .40 is considered “lethal.”

After his hospitalization, Santulli was immediately transported to a rehabilitation center near Denver, Colorado. He spent eight months there before finally returning home.

KOMU reported that the Santulli family has spent two million dollars on “around the clock” medical care for their teen son.

The family has sued several members of the fraternity and settled with 23 defendants. Only one fraternity brother, Alec Wetzler, is facing criminal charges. Wetzler is facing two misdemeanors for providing alcohol to minors, as he was seen on security tapes giving Daniel Santulli and other pledges a beer bong. The footage also showed several pledge members after excessive alcohol consumption.

“This is such an obvious hazing violation,” Santulli’s attorney said.

“That’s why [Missouri’s anti-hazing] law was put on the books in the first place,” the attorney  said. “This was a hazing event. There’s no dispute about that. I mean, there’s a 125-page police report that the University of Missouri Police Department put together and submitted to the prosecutor.”

The Santulli family believes strongly that the hazing law must be enforced.

Following this incident, the University of Missouri removed its recognition of the Phi Gamma Delta fraternity.