2 Killed in Neighborhood Plane Crash: ‘Pilot Made Sure No One Else Got Hurt' 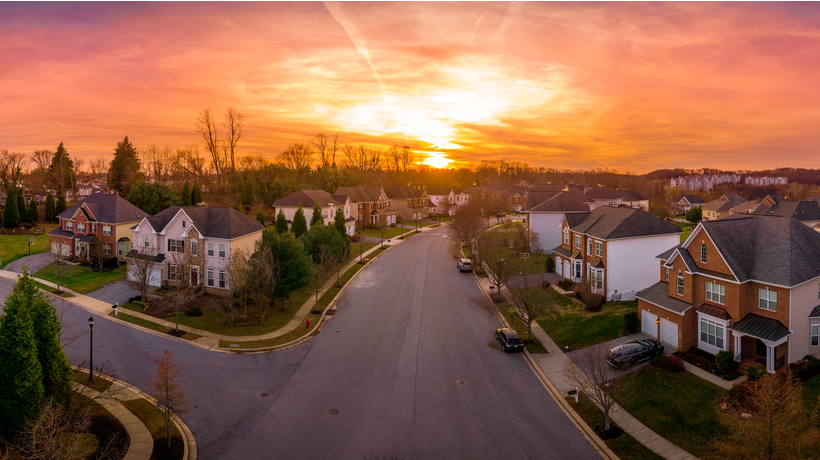 In a tragic incident in Pennsylvania on Thursday afternoon, a small plane crashed into a residential neighborhood. Both people on board were killed, but all of the neighbors made it out unscathed.

It is still unknown why the crash, which took place at around 5 p.m. in Hilltown Township, occurred.

According to both The Bucks County Courier Times and WPVI, one of the victims has been identified by loved ones as Brian Filippini, a husband and father of three who owned the plane. The other victim has not yet been publicly named, and authorities have not confirmed Filippini’s death.

The aircraft, a Beechcraft BE35, reportedly departed from Doylestown Airport and was en route to nearby Gunden Airport.

According to an FAA incident report, the plane “struck an unoccupied vehicle” near a local middle school and then “caught on fire.”

“One house sustained damage from part of the propeller penetrating through a second floor bedroom wall,” said The Hilltown Police Department in a statement. Miraculously, the statement asserts that “no persons on the ground were injured.”

“Witnesses reported seeing and hearing the plane struggle to remain airborne,” authorities continued, adding that “the pilot is being credited with avoiding houses and nearby Pennridge Central Middle School.”

In an interview with CBC Philly, one neighbor said that they believe the pilot was “was trying to come down the street to make a landing so nobody would get hurt.”

“He knew he was going down and he did the best he could to make sure no one else got hurt in the process,” added Ashley Lapat, another neighbor.

According to a National Transportation Safety Board investigator, “part of the investigation will be to request radar data, weather information, air traffic control communication, aircraft maintenance records and the pilot’s medical records.”