3 Adults and an Infant Survive Helicopter Crash Near Philadelphia 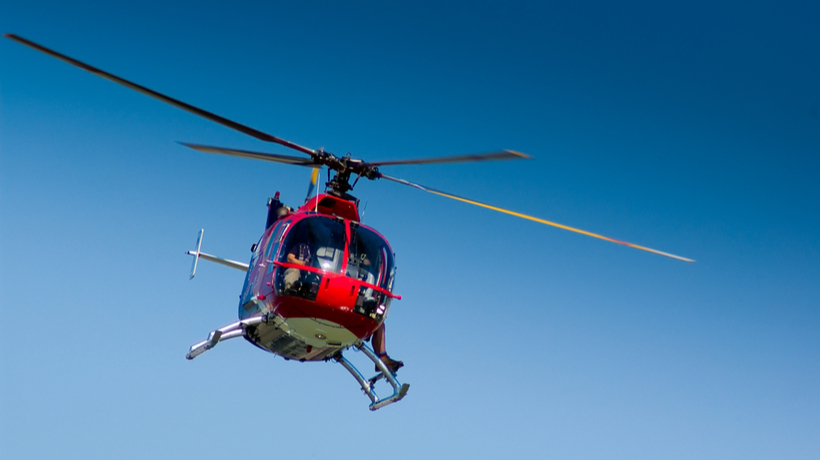 Four people, including a two-month-old baby girl, survived a helicopter crash near Philadelphia on Jan. 11th.

In the helicopter were the pilot, co-pilot, nurse, and infant. All four were able to escape with minimal injuries.

“There’s no debris, no wires down, no trees,” Bernhardt said to Today reporters. “How the pilot was able to get that…and all four of them were able to get themselves out of the helicopter, with assistance from the police and fire department.”

Around 30 firefighters and seven medical units responded to the call. The firefighters immediately prevented fuel from leaking, avoiding a fire.

After the crash, The infant was taken to the Children’s Hospital of Philadelphia, and is in stable condition, officials report.

Authorities do not know why the helicopter crashed. The Federal Aviation Administration (FAA) and the National Transportation Safety Board are currently investigating the incident.

“It is a miracle. It’s an absolute miracle on Burmont Road. That’s what it is,” Bernhardt said.