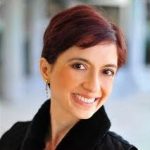 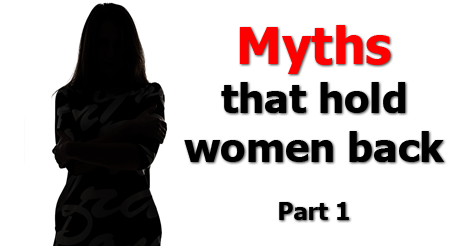 If you are familiar with the corporate workplace, you have probably heard about the salary gap between men and women. You learn that few women hold leadership positions at the top in companies, and you hear how women should do better to “close the gap” etc, etc.

You may be determined to be the first woman to break the glass ceiling and show them how it’s done. You tell yourself that you’re different, you’re ambitious, you’re a hard worker, you’re a go-getter—until you face the inevitable career disappointments when it comes to your own salary negotiation and promotion.

Is the system really unfair? Before you feel any more self-pity, let’s examine the evidence against the “unfairness.” Do you not know at least one woman whom you admire who is holding a top leadership position, a successful role in her company, and also living a happy healthy life?

We all know at least one such women. So the real question is, what did they do right that you and other women may not be doing right?

Personal story: When I was denied my obvious promotion after meeting every single criteria, I thought I had done something wrong along the way. I was going to find out what it was and fix it, but then a girlfriend in the same department planted a terrible seed in my mind, “It’s because you are a woman, Farnoosh!” A part of me believed her.

For the next two years, I let that false assumption lead my actions, until I learned the truth: You hold yourself back permanently if you choose to believe the unfairness against your sex. So for starters, do not believe it.

Put your bitterness aside, and let’s focus on clearing your mind of the top three myths that you have been led to believe about women not advancing in corporate.

I have a client who is a brilliant MIT graduate and was one of the top notch aeronautics engineers at Lockheed Martin, until she started her own successful business. I also have two cousins with PhDs in electrical engineering, and I hold 2 degrees in that same field. This is just a small sample of women that I know in my circle. If you look for proof, you will find that there are incredibly successful women in any field, even if the numbers are low. That means, women are just as good in any field that they choose to be, but fewer choose to go into math and science and technical fields. It has nothing to do with ability. Abolish that thought!

I will leave you here with the first myth and share the next two myths in our next blog post.