5 Things That Ruin a Relationship Beyond Repair 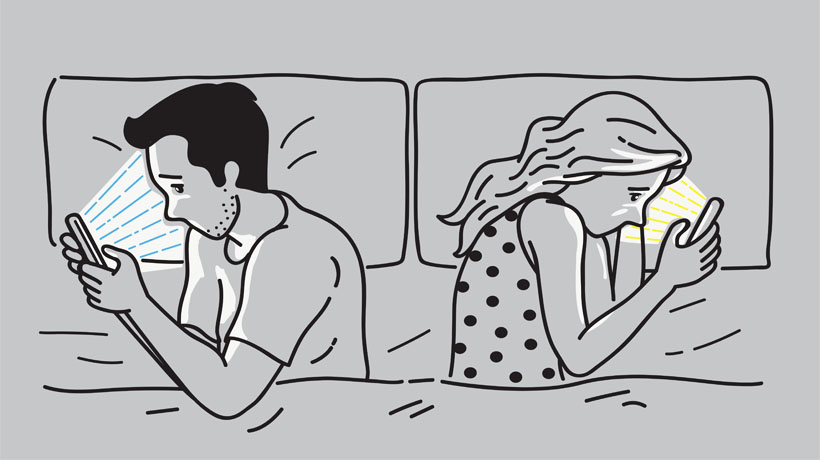 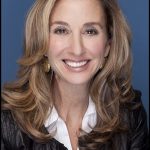 There is no simple answer to what causes the millions of breakups and divorces that occur every year. In actuality, there are hundreds of reasons why relationships end, and everyone has a unique story to tell. But researchers do point to five unexpected behaviors that if repeated over time, can cause permanent damage to any couple’s love bond.

Nagging
Nagging is a frustrating dance that many of us fall prey to. It can be defined as one partner repeatedly making requests to the other, who regularly ignores it. The Wall Street Journal calls this type of communication “toxic”, and experts say it can eventually sink a relationship. When repeated nagging occurs, I call it a “death by 1000 papercuts.” Men and women both nag, but apparently women do it more. Nagging can be potentially as dangerous to a marriage as infidelity.

Criticism
Repeatedly attacking your partner’s personality or character rather than focusing on the actual behavior that bothers you and discussing it in a mature and effective manner.

Contempt
Attacking your partner’s sense of self with the intention of causing harm. Openly disrespecting him or her. This includes name calling and cursing, hostile behavior or body language (such as eye rolling), and putting your partner down.

Defensiveness
Needing to defend yourself whenever you perceive your partner criticizing you. Always disagreeing with what he or she is saying, or rebutting with a complaint of your own.

Stonewalling
Withdrawing from the conversation or the relationship. Refusing to discuss something or physically disappearing. Holding a grudge or feeling resentful towards your partner for several days, or weeks.

As a trained relationship therapist, I can generally spot these behaviors from a mile away. Interestingly, many people are completely unaware they are even engaging in the behaviors to begin with, let alone comprehending the damage they do. Although many people (including me) have engaged in one or more of these behaviors from time to time, repeated use will cause one or both partners to feel frustration, anger, fear, hurt, sadness, and alienation.

All couples have arguments, and that is perfectly normal. It’s not necessarily the conflict per se that sinks a relationship — it’s how the disagreement or the communication is handled. When conflicts are poorly handled and these five behaviors are involved, it has the potential to cause a great deal of damage to the relationship and to the individuals.

If you feel that during your marriage you participated in any of these behaviors, you’ll do yourself a world of good to admit the part you played and work towards examining where the behavior originated. Many of the answers will come from how you were raised and how your parents behaved with each other and with you. It’s hard and painful work, but honest self-examination will always lead towards profound growth.