5 Harmful Things Insecure People Do to Sabotage Themselves 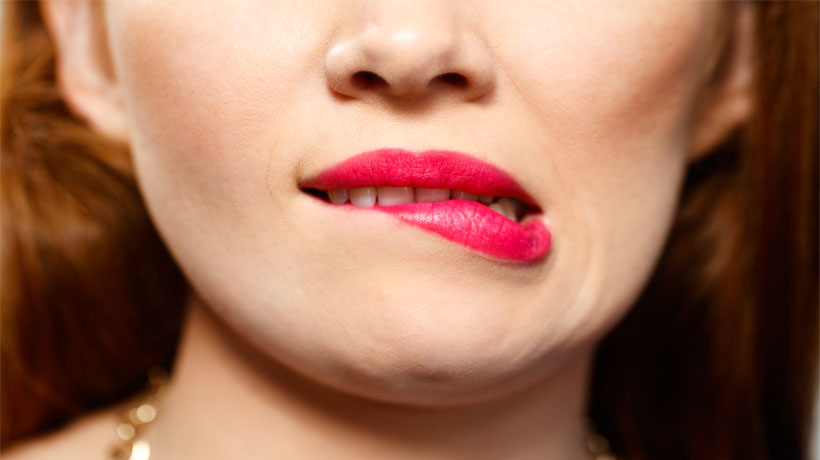 Behavior is said to be self-sabotaging when it interferes with our primary goals. These acts may seem reasonable in the moment, but they ultimately undermine us and our objectives. And when we take these counterproductive measures, again and again, we only breed the problems in our lives.

Self-sabotage is particularly common amongst people lacking confidence. When we begin to doubt ourselves, we actually tend to do more harm than good. The following are the self-destructive behaviors that people fall victim to when they’re feeling insecure.

Keep their good ideas to themselves
When you lack self-confidence, you tend to dismiss the skills and knowledge that you have as insignificant. Other times, you might automatically assume that everyone else in the room already knows what you know. But neither of these scenarios are usually the case! The reality is that your opinions deserve to be heard, and they might even change the course of an entire project.

…Or don’t speak up when it’s a bad idea
Know that being assertive or firm is not the same thing as being bossy or obnoxious. If you’re of the opinion that something is a poor choice, don’t be afraid to give your two cents. You might save yourself and the people around you from a major mess-up!

Overthink
It’s easy to fall into the trap of overthinking instead of doing. In fact, ruminating on a singular issue can be paralyzing! Dwelling upon one thing holds you back from doing that very act, plus everything else you need to accomplish. So trust yourself and don’t second (or third or fourth) guess your original conclusions.

Don’t ask for what they want
People lacking confidence tend to be apprehensive of making requests, asking for help, and raising uncertainties. However, sometimes getting exactly what you want might be as simple as asking the question.

Defer decisions to other people
Every so often, it’s wisest to rely on your own judgment, especially regarding the things that will directly affect you (and nobody else along the way). In some scenarios, you’re the only person qualified to make your own decisions.

Let the past hold them back
We all know the feeling: You’re scared of making a mistake again, so instead, you do nothing. Nothing at all! Rather than avoid your past, identify the number one thing you need to learn from the experience, and then allow yourself to move on and move forward.