Why You Need to Leave Your Ex Alone (He's Toxic) 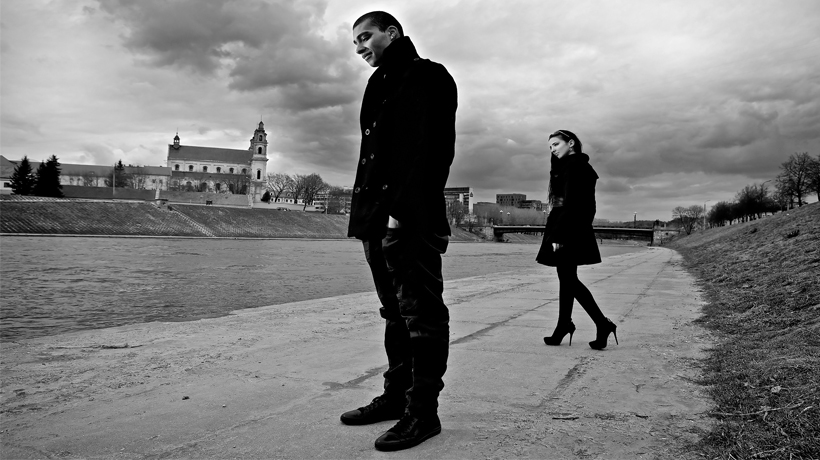 His immaturity
For him, it always seemed like life was all fun and games; he never wanted to be serious. When the situation was serious, he brushed it off like it was no big deal. He didn’t understand that everything isn’t always a joke. He acted 10 years younger than his actual age.

He was never “wrong”
He always got into situations that made you uncomfortable. When you asked him about them, he would respond, “It’s not like that.” He would never understand where you were coming from and would insist that you were wrong, and he was right. He would hang out with people you didn’t get along with, do things you wanted to do but with others and sometimes, even lie about a situation—but he was never “wrong.”

He made one joke too many
He always took jokes too far. Joking around is fine and sometimes makes a relationship stronger, but it seemed like he never knew when to stop. He would keep the joke going until someone got hurt and then say he was “just kidding” without taking your feelings into consideration.

He heard you but he didn’t listen
It seemed like he was never really listening. When you wanted to have a serious talk or even just a talk about your day, his mind was always elsewhere. Whether he was busy thinking about how his own day went, burying his face in his phone or just waiting for his turn to talk, it seemed like he was there physically but somewhere else mentally.

You felt insecure in the relationship
He had many friends—many of which were girls that you knew liked him. He would go out without you until all hours of the night. You never wanted to be “the jealous girlfriend,” so you never said anything. But he never even seemed to notice that he was hurting you. If you did bring it up, he would come up with a million excuses about how you were overreacting.