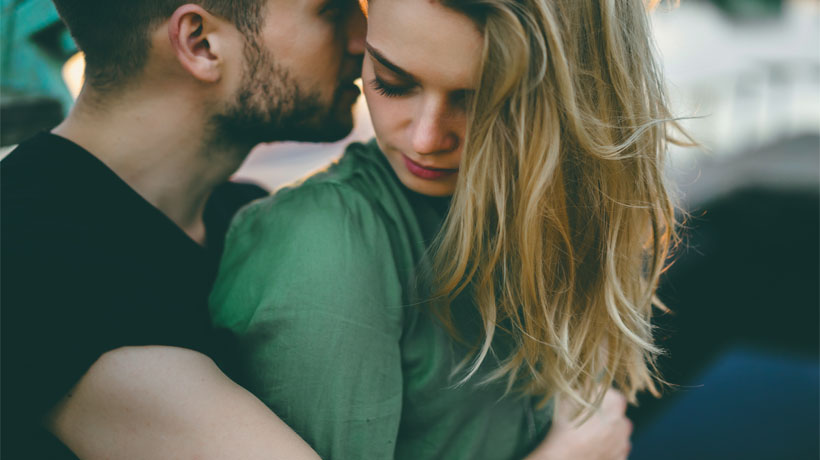 I applaud the few of you who’ve managed to stay friends with your ex. In most cases, it doesn’t work out this way. Research suggests that on average, exes tend to have lower-quality friendships than opposite-sex friends who were never romantically involved. However, there are a few situations where friendship is acceptable: if you have kids with him and you need to maintain a relationship in order to share parental responsibilities; if you work with him and need to interact on a daily basis in order to be professional; etc. In all other cases, it’s not a good idea to be friends with your ex for the following reasons.

He has unfinished business with you
If he’s insistent on being your friend, he most likely still has feelings for you.  I’ve had exes outright tell me that the only reason they want to be friends is that they want to try and win me back eventually. If you know that these feelings still exist in some way, you might give him a false sense of hope (and vice versa). If you’re the one who hasn’t yet moved on, it may not be good for you to keep him so close—it’ll make harder for you to move on.

Feelings don’t go away overnight
This is especially true if it was a long-term relationship. Both of your hearts were broken. You need to give him (and yourself) time to heal. According to Juliana Breines, a psychologist, staying friends often results in more hurt feelings, jealousy and anxiety.

You can’t be as open with him
If you’re already in a new relationship, talking about it with your ex is just plain uncomfortable. You never know what kind of jealous feelings may arise. Friends shouldn’t feel the need to avoid certain topics of conversation while talking to each other.

You might spiral back into bad habits
The more time you spend with your ex, the more likely you are to fall into the same routine. Your relationship is more familiar, and opening yourself up to someone new is a scary thought. It may feel easier to go back to what you know, which isn’t good for either of you.

It’ll sting more when they move on
Even if you’ve closed that chapter, it’s not going to be fun to watch him find someone new. It’s better for you both to keep your distance from one another in order to allow yourselves to fall for another person. It’s harder to let go when the person who hurt you is still heavily involved in your life, even if it isn’t in a romantic way.