Why Women Lose Interest in the Men They Care About 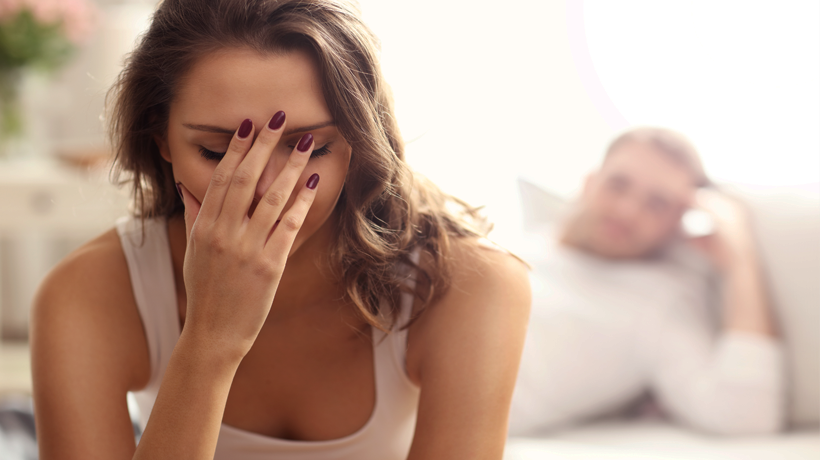 There have been many situations where a romance is budding between a man and a woman, but can still change regardless of how much the woman cares. It’s because she has lost interest in him, and here’s why.

He won’t let the past go
It doesn’t matter how many of his relationships have failed in the past, women don’t want to be subjected to any man’s bad attitude towards relationships. Once he keeps dragging the past around, it will not only prove to her that he hasn’t moved on, but that he’s not confident about having a future with her.

He always sees the glass as half empty
He whines about what’s going wrong in his life. It’s always one complaint after another and soon her mood gets dragged down, especially if she’s been trying to help but he keeps focusing on the bad things.

He makes her feel unimportant
A lot of men try hard to get the woman they want, but once he gets her all of his efforts stop. One of the surest ways to make a woman lose interest in a split second is to constantly treat her like she doesn’t matter; she will not be happy about that.

He gets scared too easily
He doesn’t know how to hang in there. During an argument or any type of intimidating situation, his first reaction is to retreat instead of putting in team effort to try to solve the issue.

He tries way too hard
Instead of letting things naturally fall into place, he forces them to happen. He tries to control the outcome of situations instead of giving things a chance to see where they’re headed, which not only takes the fun out of things but puts unnecessary pressure on her.
—