5 Secrets That Are Actually OK to Keep From Your Partner 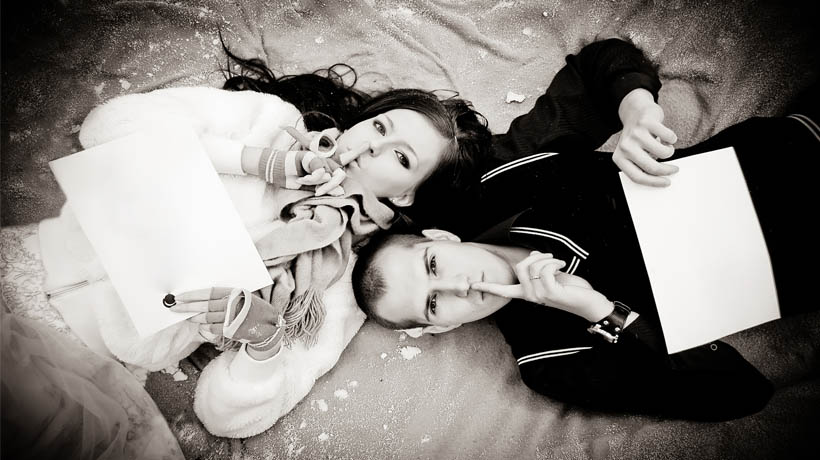 A healthy relationship is built on trust and honesty. If you don’t have a strong foundation on these principles, it could suffer in the future. Considering this, there are actually some things that might be better left unsaid. For their benefit, it’s perfectly acceptable to keep the following five things from your significant other.

His one really close friend gets on your nerves
Maybe it’s the way he talks. Or maybe he just gets under your skin. Whatever it is, you don’t want to tell your partner that you don’t enjoy his friend’s company. He wants you to like the people he’s close to because you’re important to him. With this in mind, it might be a good idea to keep these feelings to yourself.

Date ideas to surprise him with
This is a fun one. Telling little white lies about what you have planned for him can keep things exciting and passionate throughout your relationship. Plan a cool adventure, throw him a surprise party or even book a vacation for just the two of you. Surprising him at the last minute is romantic … and will keep him on his toes.

The amount of past lovers you’ve had
I’ve met people who’ve made lists of all of the partners they’ve had. And let me tell you, some of those lists go on and on. Whether your “list” is long, or whether it’s a bit on the shorter side, it is completely your business alone. You can decide whether or not you want to disclose this information to your current partner or not.

How much you spent on the new shoes he loves
You are entitled to spend your hard-earned money the way you want to. If they like what you purchased—and more importantly, you like what you’ve purchased—the price tag shouldn’t matter!

He’s not the best you’ve ever had (at everything)
He doesn’t need to know how great your ex-boyfriend was at doing that one thing you really like. Spare him the details. Comparing one lover to another will only hold your current relationship back from growing.

How far back you’ve gone into his social media accounts
Don’t be ashamed .. .everyone does it! Social media can be one of the best ways to get to know a person before you become involved with them. Just don’t let it slip that you know he celebrated Thanksgiving 2014 at his Aunt Frannie’s house in the Poconos.