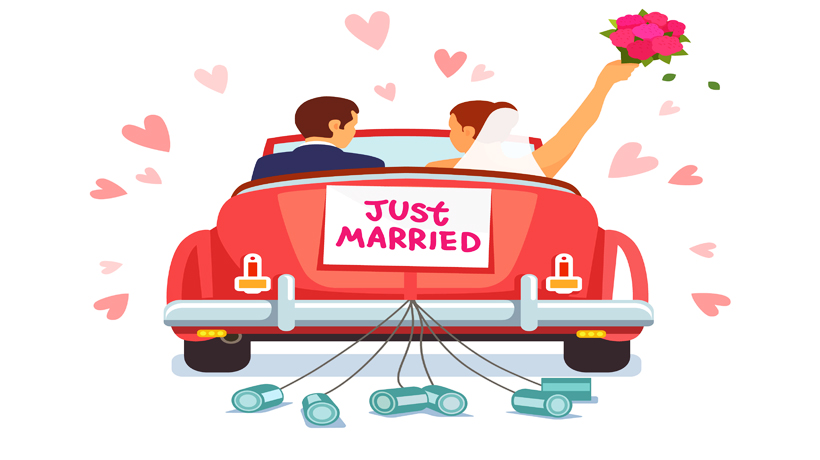 You’re starting to get that feeling that maybe you guys could really make it as a couple. He loves you, you love him and there are fireworks when you kiss. But is that enough?

Here are five signs that he’s got the right stuff to make a good husband.

HE RESPECTS YOU
Love is grand, but respect is non-negotiable. Does he honor the work you do and make a good partner as you pursue your dreams? Love, fun and agreement on vital issues are important, but without respect you will always be “less-than” in his eyes. That just won’t do.

CHIVALRY IS NOT DEAD
Chivalry has gotten a bad name because it’s often confused with male dominant behavior. The origin of chivalry is built on loyalty, fairness and courtesy to women. Chivalry is evolving just as female empowerment is evolving. If he’s found the right balance where he doesn’t treat you as ‘lesser’, but he honors you with courtesy and kindness, it suggests he’s a good one.

HE IS TRUSTWORTHY
Trust is a gift we give to people. It costs nothing but it is more valuable than anything. If he is not trustworthy, then you may be second guessing yourself forever. But if he proves himself to be worthy of your sacred trust, then that is a rare and beautiful thing.

HE DOESN’T HAVE (MUCH) BAGGAGE
Well, okay, that’s not fair – we all have baggage. Is his baggage a life-sized trunk that can fit a possessive ex-girlfriend, a surprise child and maybe some outstanding warrants in other states? Maybe you don’t want to inherit all that baggage. But if he has one small, neat bag, that’s not bad–even if it bursts open, the amount of stuff inside is manageable. If he has NO baggage, he’s a pod-person and you should run because we ALL have some.

YOU WORK WELL TOGETHER
There are lots of things you can check off on a list to see if a guy is the right guy – money, confidence, ambition, abs, whatever. Most of those things go away. What doesn’t change is character. If you can count on him as a partner to do his share and to understand your needs (and wants) just like you do for him, then he’s sensitive to you and you should make a good team.

Men want to be marriage-worthy. When a man wins the respect and admiration of a woman who is willing to commit to him forever, it makes him a better man. And you should never compromise on respect and trust.