5 Signs He's Not Worth the Chase (Give It Up) 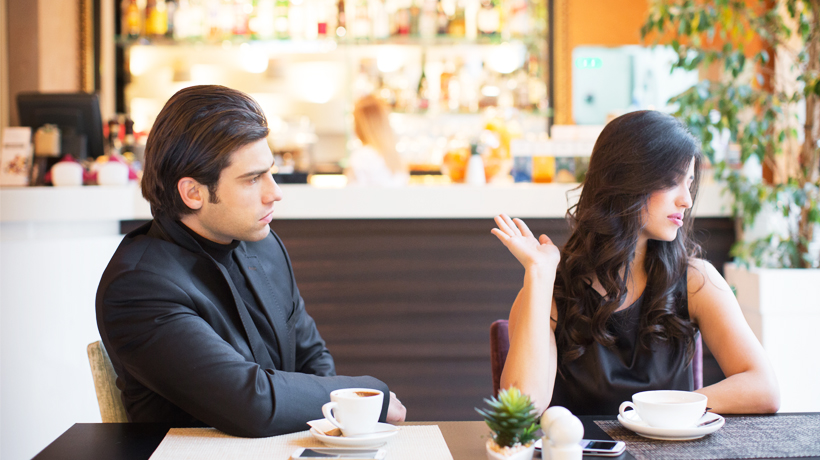 Okay ladies, listen up. No matter how interested you might be in a guy, it’s time to know your worth and run the other way instead of running after him once he shows these signs.

He just strings you along
Some guys only pull women in for a ride just so they can feel better about themselves. After they rest assured knowing that they still have what it takes, things change. You are not his confidence boost, so don’t let him treat you that way.

He doesn’t text back
In this day and age, practically everyone lives on their cell phone. If he doesn’t get back to you within a reasonable amount of time or just doesn’t reply at all, then he’s made it clear that you’re not a priority.

He never suggests meeting up
If he doesn’t want to meet in the future, then he’s probably not interested in sharing one with you. When guys are really interested and want to make something happen, they’ll always make time for it.

He’s not interested in a relationship
If you can tell that hook-ups and one night stands are his thing, then it’s best to stay away from that territory, especially if you’re looking for something meaningful.

He’s not even trying
Relationships require a good balance of effort, but with him there’s none. You try your best, while he tries your patience.