5 Subtle Signs He's Not the Catch You Thought He Was 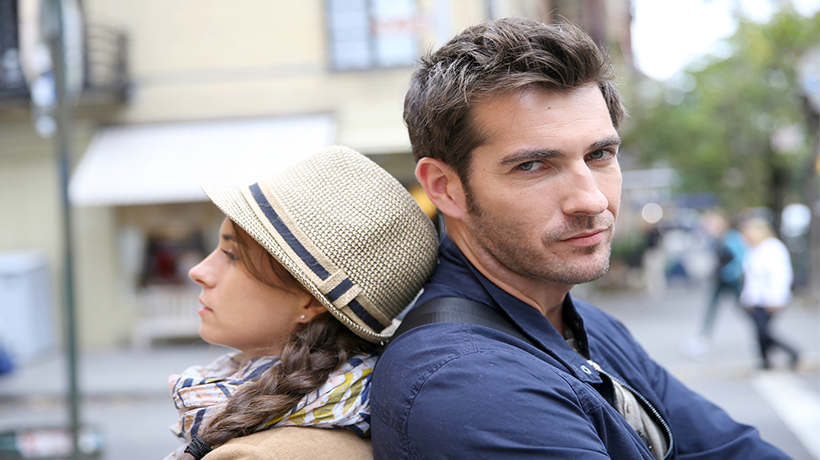 The start of a new relationship brings a really emotionally charged time: you feel like this could be the one, you’re excited to see where it could lead and you’re happy spending time with them. But sometimes, those emotions can cloud judgement and lead you to miss subtle things about your new partner – things you might not like. Check out these five subtle signs that he’s not all you expected him to be.

He chews with his mouth open
In the grand scheme of things, this may seem like a minor issue. A lot of people missed the manners lesson about hiding your half-chewed food, so maybe you didn’t even notice. But imagine having to stare at someone’s nearly eaten meal every time you go to dinner – a nightmare.

He talks politics at inappropriate times
In today’s day and age, politics can be a risky topic to broach in mixed company. A guy who can’t stop talking about his take on the tax code isn’t someone you’ll want to bring around to work parties or family functions, so take note as soon as possible.

He’s rude to service people
There is nothing more unattractive than when someone disrespects service people. Whether it’s the waiter at the restaurant you’re at or the janitor in your building, talking down to anyone is a huge turn off and should be noted as a red flag.

He doesn’t get along with his family
Families are tough and it’s absolutely normal to have issues among them. But if your new guy seems to have problems with every member of his, pay attention. There’s probably a reason – one you’ll want to know about sooner rather than later.

He talks to you in a condescending manner
It can be tricky to realize when a guy is talking down to you – a lot of times it’s so subtle it seems like he’s being considerate or sweet. But a man who constantly gives you unsolicited advice or feels the need to explain things without prompting isn’t someone you want around for a while, so listen closely when he speaks.