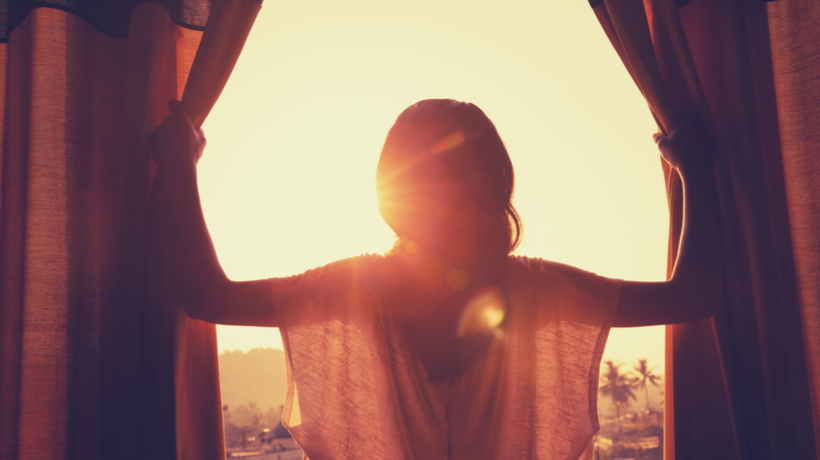 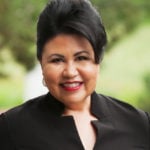 “Name three powerful women you admire,” I ask my barista on a whim. “Oprah Winfrey, Sheryl Sandberg, and Melinda Gates,” she rattles off.

Merriam Webster defines powerful as “having great power, prestige or influence,” an incomplete description at best. When I think of powerful women, I also think of “good-to-great leaders,” described in Jim Collins’ iconic research popularized in “Good to Great.”

“The good-to-great leaders never wanted to become larger-than-life heroes. They never aspired to be put on a pedestal or become unreachable icons. They were seemingly ordinary people quietly producing extraordinary results.”

In other words, good-to-great, powerful leaders are also humble achievers. On that note, consider eliminating five phrases from your vocabulary the following women would never utter:

“That’s not my job”
They never act as if rolling up their sleeves is beneath them. When award-winning regional manager Lori Chavez-Wisocki shares the secret behind her success at Jack in the Box, she will say that it’s about investing in people. When you watch her in action, you realize that developing people requires a lot of elbow grease.

“I’m too busy to help you”
Women help other women. CEO of One Degree Advisors, Janice Thompson, isn’t the exception. She remembers that her success was facilitated by mentors who invested in her before she reached success. And she generously pays the favor forward by mentoring those who aren’t as far along in the journey.

“I’m too busy to read”
“Readers are leaders and leaders are readers.” They know that books give them access to world-class mentors 365 days a year.  If media mogul Oprah Winfrey isn’t too busy to read and then creates the most powerful reading movement in modern history, we have no excuse.

When Sheryl Sandberg admitted to former CEO of Hewlett Packard, Meg Whitman, that she didn’t have relevant tech experience, Whitman replied, “No one has any experience, because no one’s ever done this before. I want to hire people with great skills. Hopefully, you have great skills.”

Sandberg made a decision to hire “people who were going to bring their passion and dedication and work hard,” even if at first sight they didn’t seem to belong.