5 Things a True Gentleman Would Never Do 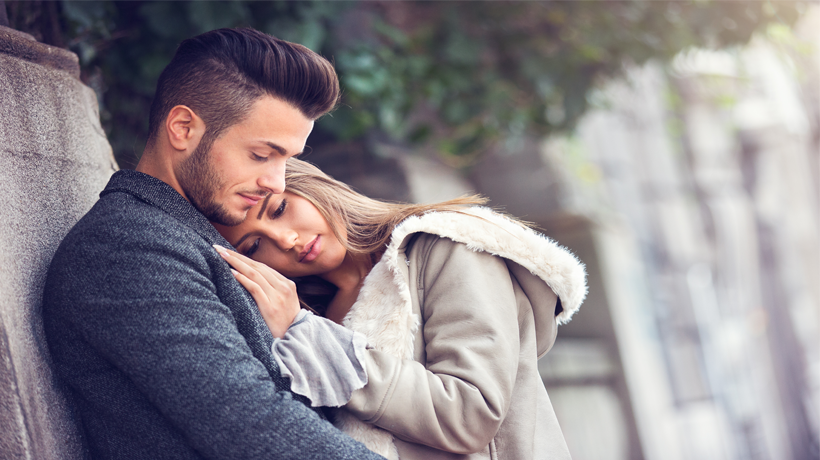 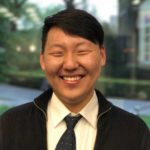 When you hear the word ‘gentleman’, what do you see? A man wearing a monocle, a suit and a cane? Nowadays, spotting that type of guy might be difficult. But finding a modern gentleman who is chivalrous, courteous and honorable isn’t as hard. For one, he wouldn’t exhibit these five behaviors.

He would never be intentionally disrespectful
You’re at a restaurant having dinner with a guy you’ve been dating. The waitress makes a mistake with your order and brings out the wrong entrée. As a result, he yells at her uncontrollably. A gentleman would have control over his emotions. Although he may express his anger toward others, he chooses to do so with tact and without putting people down.

He wouldn’t make excuses for his faults
A boy blames everyone else but himself because he doesn’t want to accept the consequences of his actions. A true man takes responsibility when he is in the wrong. He’s never too proud to admit he’s sorry and doesn’t point fingers on what your “part” is.

He wouldn’t hide things
You feel comfortable around him because he’s got nothing to hide. When you ask to see his phone or use his computer, he won’t think twice about it. You don’t have to worry about dealing with shady behavior.

He isn’t stingy
If he’s reluctant to share his dessert, hogs the blanket in bed and won’t hold the door open for you, he isn’t a true gentleman. If you are a priority in his life, he should be willing to share things with you—including the covers.

He isn’t overly dependent
You cook for him, you clean up after him. You feel like he can’t do anything for himself; you’re like his mom. You shouldn’t have to babysit a guy. Set your boundaries and look for an equal.