5 Traits Liars Have in Common 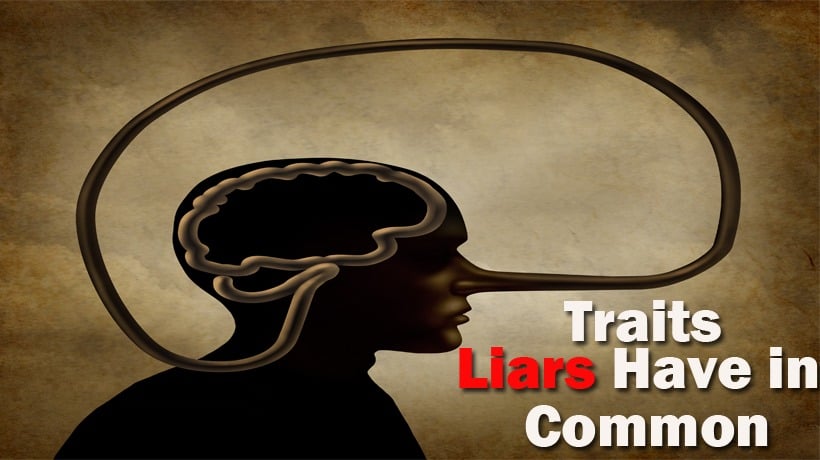 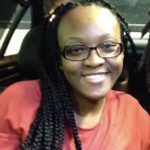 People lie and provide various reasons for why they do it. For some, it is about saving face, for others, it is about protecting the feelings of someone else. Regardless of the reason, these are some traits most liars have in common.

The eyes are very expressive and a way to tell if someone is lying is by watching their eyes when you share the good news. Business Insider says genuine smiling uses all the muscles of the face, so if they smile, but it does not reach their eyes then they are probably lying about being happy for you.

Traci Brown who has completed deception training with FBI agents, explains that when people lie they tend to gesture after they speak and not during. She explains that this is because they are preoccupied with creating the story, making sure it is being believed, and editing accordingly. Their body is out of sync with the lie.

Take note of persistent scratching or random fidgeting. According to Dr. Leila Glass neuropsychologist, and postdoctoral fellow at UCLA, when people are nervous, the autonomic nervous system fluctuates causing changes in body functions or temperature, which can stimulate itches or tingles in the body that may cause fidgeting. When someone lies it is a full-body response.

Liars usually fall apart when you start asking questions. According to Pamela Meyer, author of “Liespotting: Proven Techniques to Detect Deception,” liars tend to repeat questions word for word. Meyers explains that in normal conversations people sometimes repeat parts of the question, but liars may unnecessarily repeat the entire question in an effort to stall for time.

Sometimes the people who get most offended are liars being called liars while getting caught lying. Liespotting says that when a liar is being pushed for detail they may get defensive or angry if they are not being believed. They may adopt a guarded tone when one is not required and target you with hostility for asking too many questions.

It’s important to note that not every single person who does these gestures are liars, but these are common tools that some liars tend to use.