5 Ways Cursing May Be a Good Thing, According to Studies 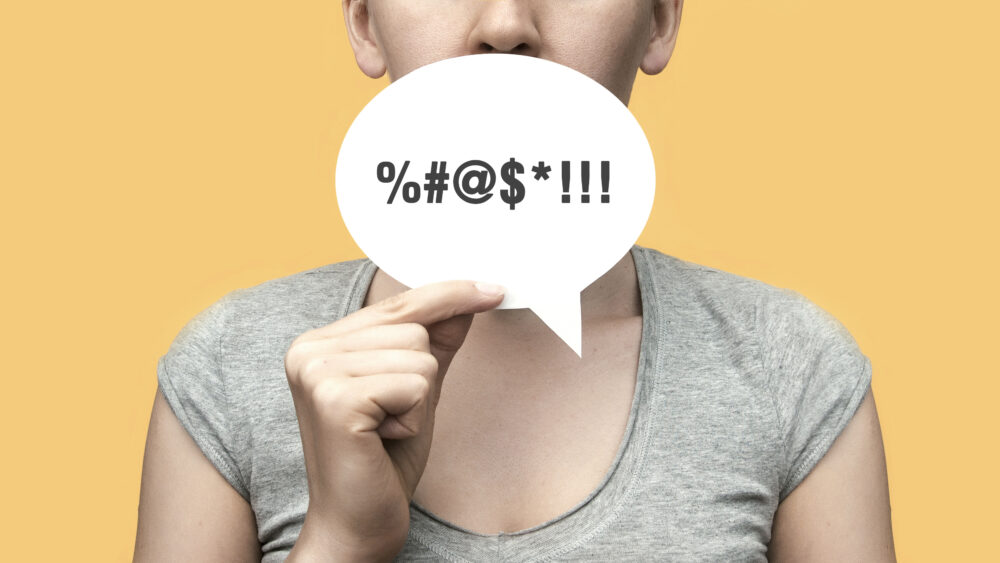 Swearing may have a negative connotation, but it could be a sign of “verbal superiority,” studies show.

“The benefits of swearing have just emerged in the last two decades, as a result of a lot of research on brain and emotion, along with much better technology to study brain anatomy,” said Timothy Jay, professor emeritus of psychology at the Massachusetts College of Liberal Arts, who has studied swearing for 40 years.

A 2015 study found that well-educated people were better at coming up with swear words.

According to Jay, “people that are good at language are good at generating a swearing vocabulary.”

Jay added that swearing can also be associated with social intelligence.

“Having the strategies to know where and when it’s appropriate to swear, and when it’s not ‘is a social cognitive skill like picking the right clothes for the right occasion. That’s a pretty sophisticated social tool,” he said

In a series of three studies published in 2017, scientists found a positive link between cursing and honesty.

People who cursed were often found to lie less on an interpersonal level.

Even though a higher rate of swearing was associated with honesty, the authors of the study cautioned that “the findings should not be interpreted to mean that the more a person uses profanity, the less likely he or she would engage in more serious, unethical or immoral behaviors.”

Studies have shown that people who swore while biking had more strength to power through peddling resistance.

Research has also found that people who cursed while squeezing a hand were able to squeeze harder and longer.

“The headline message is that swearing helps you cope with pain,” said lead author and psychologist Richard Stephens.

Cursing produces a stress response that causes the body to go into a defensive reflex.

But use your words wisely: studies have found that over time, curse words lose their power when they are overused.

“We do know patients who have strokes on the right side tend to become less emotional, less able to understand and tell jokes, and they tend to just stop swearing even if they swore quite a lot before,” Emma Byrne, the author of “Swearing Is Good for You,” said.

“They swore incredibly fluently,” Byrne said of the people of the Victorian times. “Childhood reprimands, swear words and terms of endearment — words with strong emotional content learned early on tend to be preserved in the brain even when all the rest of our language is lost.”

5. Throwing curses instead of punches

Cursing may help protect us from physical harm.

“A dog or a cat will scratch you, bite you when they’re scared or angry,” Jay said. “Swearing allows us to express our emotions symbolically without doing it tooth and nail.”

Swearing can become an outlet for aggression and offers a chance for others to express their feelings.

“The purpose of swearing is to vent my emotion, and there’s an advantage in that it allows me to cope,” Jay said. “And then it communicates very readily to bystanders what my emotional state is. It has that advantage of emotional efficiency — it’s very quick and clear.”