5 Ways You're Being Disrespected (and may not even know it) 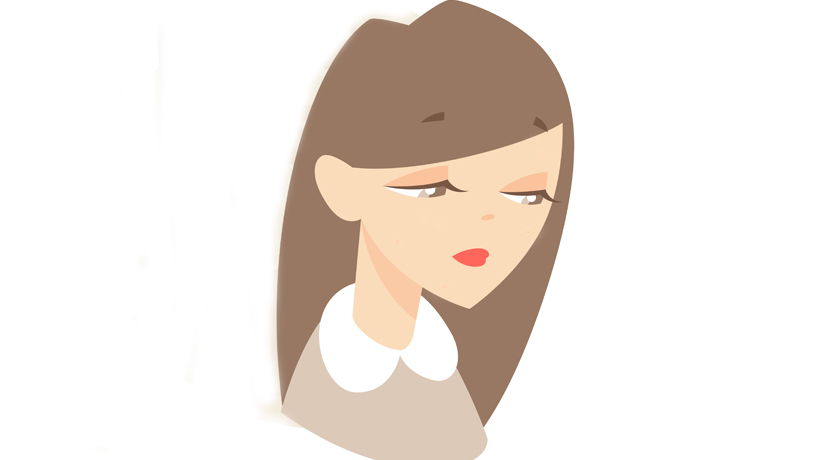 Some people are so talented at being disrespectful, you probably won’t even know it because their remarks are so subtle. What are the signs that you might overlook?

Divided Attention
What’s supposed to be a productive conversation turns into you basically talking to yourself because the other person hasn’t given you a bit of attention. Whatever is on their phone seems more important than what you have to say, since they haven’t looked up for even split second.

Sarcasm
Sarcasm, our good ol’ witty friend. They passively say something with a smile on their face, but you’re no longer smiling. Sarcasm might be amusing, but it’s not so funny when used to hurt instead of entertain. Sometimes people use sarcasm with the intention of putting others down rather than tickling their funny bone, and according to Dr. Nazarus “sarcasm is actually hostility disguised as humor.”

You’re disregarded
You’re with a group of friends, and this one person (who you thought you hit things off with) acts as if they’ve never met you. You might be talking to someone and they just barge in and cut you off as if they don’t see you standing there. Or, better yet, you feel like the third wheel, because whatever you say gets ignored. In fact, it’s as if your presence doesn’t matter at all.

It’s indirect
Can we say shady? This person is either too scared to say it to your face or they just love being subliminal. Whatever it is, they throw a rude remark at you, but don’t say it to you directly. They might gossip about you or mutter something under their breath, and when you ask them “what?” or “excuse me?” they respond with, “oh, nothing…”

Backhanded compliments
You know…the ones where you’re flattered but then 1 hour later you go “heyyyy, wait a minute.” Backhanded compliments are a sly way to insult you while making it seem as if they’re doing something nice. You might have experienced this in the form of “Oh you look so beautiful now that you’ve lost all that weight!” What are they saying, exactly?