6 Strategies for Dealing With Offensive People 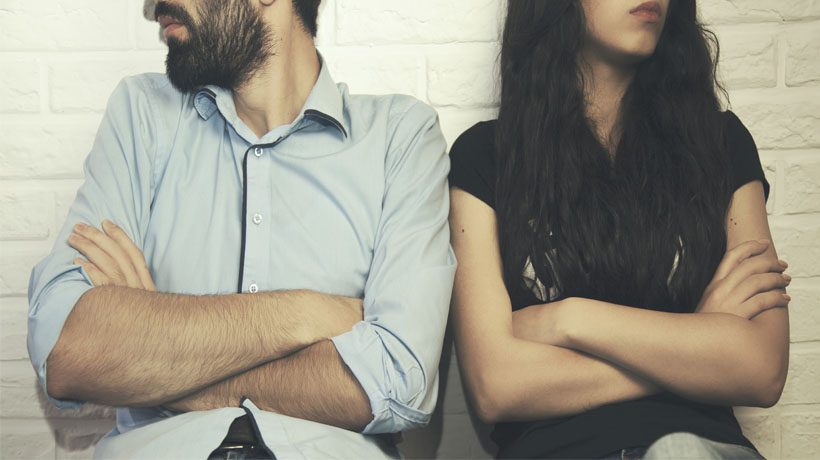 Offensive people – they ruin your day, tie your stomach in knots and give you headaches. Why not take control and rise above the offense? If you’re wondering how, try these six strategies.

Take away their power
The offensive person chooses to behave or speak indecently; choose not to be offended. Start by realizing how lucky you are not to be them – after all, would you rather be the offender or the offended? Next, remember their behavior is their problem; don’t make it yours.

Call them out on their behavior
Offensive people get to us because they splat on our day like pigeons. You can call them out in public or in private with a comment such as, “Hope you didn’t mean to say that but if you did, I hope you realize later that it wasn’t OK.” This works best if you critique their remark or action and not them directly. For example, you can say, “Please don’t say that in front of me,” or any other honest statement that says stop it.

Question assumptions
Sometimes we’re offended because we misread the situation. We think another person meant to offend us, but they simply worded things poorly or were clueless. If they’re clueless, we don’t need to waste time or energy getting upset. If the person worded things poorly, we can ask, “Did you mean … ?” and resolve the issue.

Turn the tables
When someone offends me, I like to make them work harder. For example, if they say, “You look like a dog,” I’ll ask, “What breed?” By turning their statement back on them with a question, I force them to answer or to feel foolish as they stand there with their mouth open.

Make a smart comeback
You can often squelch offensive people and their comments with conversation-ending comebacks such as, “Nice try,” “Nice bait, but no hook,” or by simply shaking your head no.

Exit
Finally, you can ignore offensive people or decide they need to pay the cost of losing your attention and presence.