7 Differences Between a 'For Now' and a 'Forever' Guy 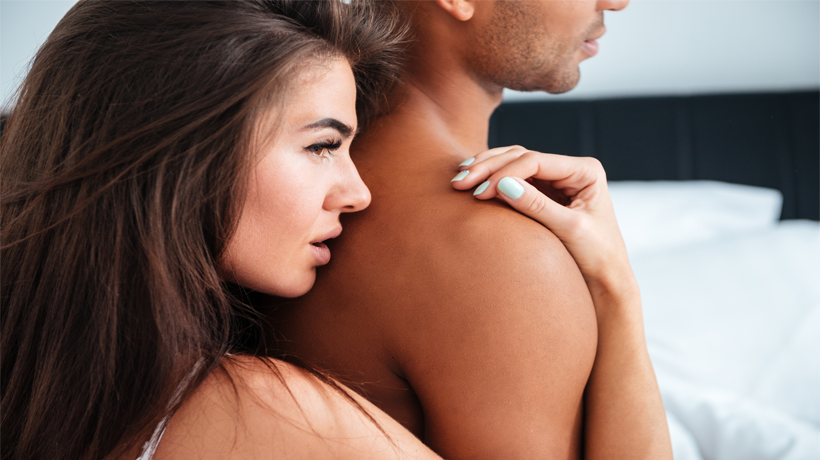 It can be hard to tell if the new guy you’re involved with (or dating) is Mr. Right or Mr. Right Now. While there are probably a lot of other factors contributing to how long he’ll stick around, these seven signs might help you figure it out a little faster.

Where you go
If you truly see a future with this guy, you’ll want other people to see that too. That means being excited to take him to family functions such as holiday parties or annual get-togethers. If you’d rather hide him away in your apartment than introduce him to your mom, he’s probably a ‘For Now’ guy.

What you talk about
‘For Now’ guys won’t feel it necessary to dive into the heavy topics—like where you see yourself in 10 years—because they don’t see themselves in the picture for that long. If the majority of conversations revolve around the day-to-day, and you don’t discuss the future past that upcoming weekend getaway, don’t count on him sticking around forever.

How you met
While there are always exceptions, if your courtship involved more alcohol than conversation, he’s probably going to end up as a ‘For Now’ guy. Most lasting relationships don’t start with a few weekend hookups of questioning his last name – but hey, you never know.

Who you spend time with
A guy who truly sees himself with you in the long run will be interested in seeing how your lives blend together. It’s important to know whether or not you’ll enjoy friend-filled birthday parties or weekend nights with his guys, so it’s a good sign if you can hang out with each other’s pals.

What you eat
It might seem silly, but the meals you share with a man can reveal a lot about how long he’ll stick around. If you’re only having breakfasts together after an adult sleepover, he’s not thinking long-term. But if you have a regular dinner spot, or if he occasionally cooks for you, you’ve got a keeper.

What you do
Healthy relationships are all about two people bettering themselves through each other. ‘Forever’ guys will want to develop themselves with you, whether via a cooking class or exploring a new hobby. He won’t invest his time in joint activities if he doesn’t see himself growing with you.

How you feel
They always say, you’ll just know when you’ve met the one, and they’re right. You’ll simply feel different when you’ve found your ‘Forever’ guy. Whether there are constant butterflies in your stomach at the thought of him or a natural calm when you’re together, it’ll be different than it usually is, and you’ll know.