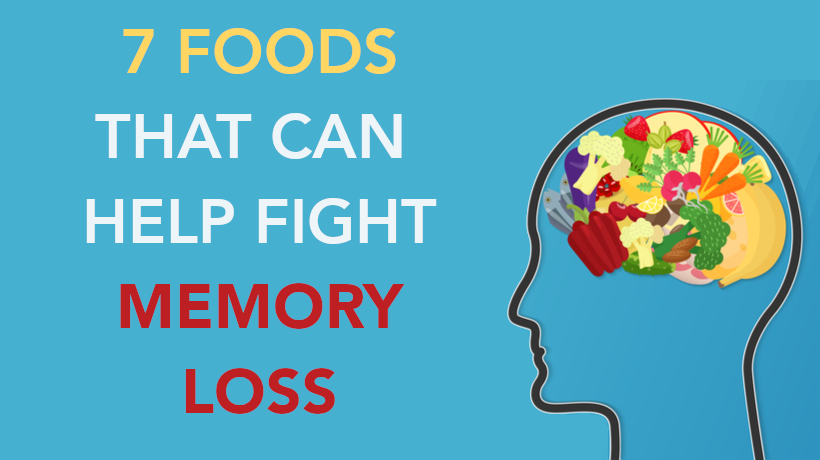 Diet and its connection to memory have not been narrowed down to an exact science, but it’s no secret that what you put into your body determines how it runs. Specific foods each come with their own vitamins, nutrients, and chemical compounds that help the body and brain develop in different ways. To keep the brain active, it’s important to stimulate the different pieces of it.

According to dietician and health writer Kerri-Ann Jennings and Harvard Health, a list of foods and drinks that can help fight memory loss include:

Just like there are foods that help prevent memory loss, an alzheimers.net article by Jennifer Wegerer says there are many foods in the American diet that can actually induce memory loss.