7 Signs He Doesn't Care the Way You Do 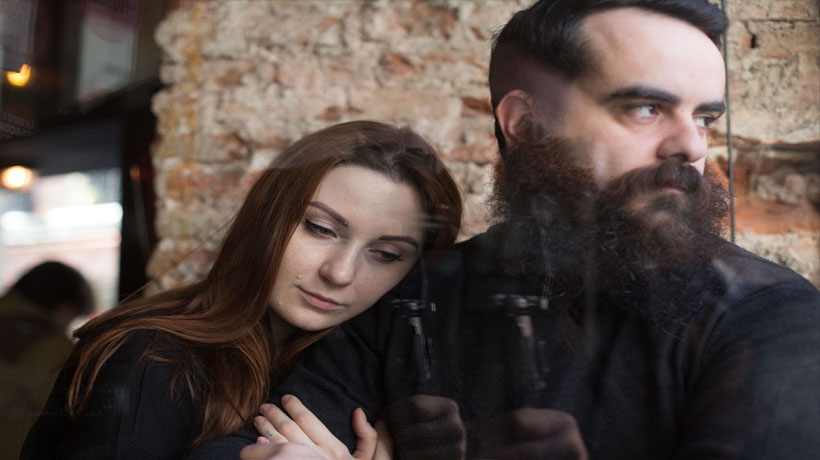 Sometimes we meet a guy who checks all of our boxes—he’s handsome, he has a good job and he possesses that distinct extra quality (whatever it may be for you) that makes him seem like the perfect mate. When this happens, it becomes easy to fall fast and hard. We lose ourselves trying to please him and end up in a totally unequal relationship. Here are some warning signs that you’re headed down that path:

He’s more focused on the physical aspects of your relationship
A caring relationship is based on emotional respect. Not sharing his feelings means his interest is only skin deep.

He avoids introducing you to his friends and family
Similarly, if he is embarrassed or unwilling to bring you into his inner circle, he is not serious about you.

He doesn’t ask for your opinion on things
He should value your perspective. In fact, he should seek it out. If he doesn’t look to you for advice, he’s probably not looking to you for other kinds of support either.

He makes every conversation about himself
Besides this being the sign of a total narcissist (who you shouldn’t be with anyway), constantly directing the spotlight back on himself signals that he doesn’t really care about your interests.

He doesn’t want to talk about the future
Don’t waste your time on something that might not pan out. Notice when he won’t commit to making long-term plans with you. He’s not too busy; he just doesn’t see himself with you for the long term.

You deserve someone who loves you more than you thought possible. Know when it’s time to move on.