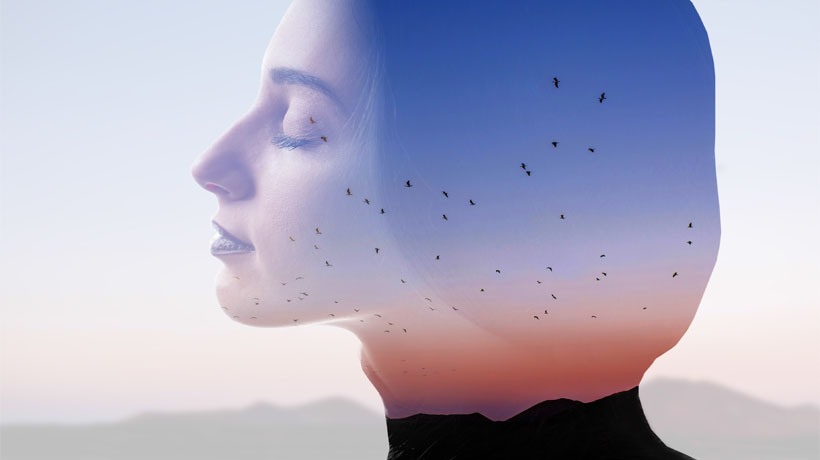 Empaths are people who are high on the empathic spectrum and can actually feel what is happening in the lives of others in their own bodies. As a result, empaths are extremely compassionate—sometimes to a fault. Empaths tend to get exhausted from feeling “too much,” unless they develop strategies to protect themselves and develop healthy boundaries.

Empaths are highly sensitive
Empaths are naturally devoted and giving people. But because of their keen ability to feel—and to feel deeply at that, they can easily have their feelings hurt, too. Empaths are often told that they are “too sensitive” and need to “toughen up.”

Empaths absorb other people’s emotions
It’s common to feel for other people, but empaths don’t just stop there. Instead, they take on the pain of others: It’s as though they are the ones in pain.

Empaths are often introverted
Empaths tend to feel overwhelmed in large crowds. That’s because the more people around, the more emotions that empaths tend to absorb—sometimes positive, but too often negative energies. This makes empaths introverted and partial to one-to-one contact or smaller groups.

Empaths are very intuitive
An empath relies on a strong sense of intuition. When navigating the world, these individuals tend to have faith in their gut feelings over common reason. The good news is that empaths’ instincts are usually very in tune to reality, so they won’t be led astray.

Empaths have highly-tuned senses
An empath’s nerves can be easily frayed by noise, smells or excessive talking. The same way they might be sensitive to the emotions of others, they might also experience a sensitivity to light, sound and smell.

Empaths need alone time more than most people
Empaths might find being around people to be draining, especially when surrounding energies are negative, so they will need to find time to be alone so that they can recharge every once in a while.

Empaths can become overwhelmed in relationships
Too much togetherness can be difficult for empaths who must constantly balance their own emotions with those of others. Unfortunately, the result is that they may avoid intimate relationships. For empaths to find a healthy relationship, the traditional sense of what it means to be a “couple” must often be redefined.

There are many perks to being an empath, but there are some serious downsides as well. Exhibiting empathy to an extreme can be draining on the individual. On top of addressing their own thoughts and feelings, the empath will also struggle to confront the issues of others. Additionally, their tendencies towards compassion can make them targets for toxic people. Narcissists and psychopaths alike might take advantage of the empath’s understanding and attentive personality.

But if empaths learn to safeguard their sensitive nature and to balance the needs of others with their own needs, their admirable intuition and their enduring humanity can be special gifts to society as a whole. Empaths have the power and the understanding to make the world a better place.