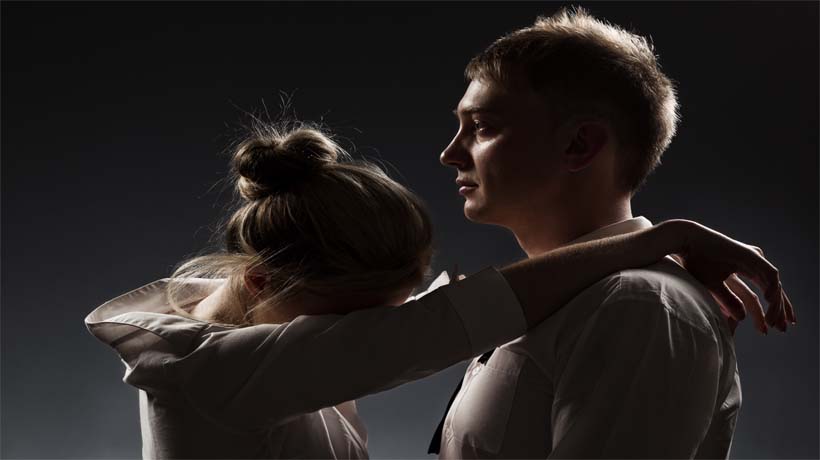 For starters, what does it mean to be “deep?” This question, posed to some bright minds on Quora, resulted in answers like this: a deep person does not accept things at surface value. They explore the layers behind ideas, motivations, causes and consequences. So what don’t men understand about deep women?

Female empathy
Men process emotions differently than women. In shorthand, a man tries to process his emotions quickly so he can be done with them and get back to man things (whatever that is). When a woman exercises her emotional intelligence to empathize with someone else’s hurt, what caused it and how to rise out of it, men think they’re just being nosy. What they’re actually doing, of course, is activating their superpower – empathy.

How can she not find that funny?
The comedian Chevy Chase made his reputation basically by falling down and crashing through things. To this day when I see that kind of slapstick comedy (Three Stooges are another great example), my wife just shakes her head and leaves. Same thing with farts. Farts are hilarious! But less so to women. Why? My best guess is that falls and farts are the lowest hanging fruit on the comedy tree—the opposite of “deep.” Women don’t find pain funny like that. Why? Because they empathize with pain. That and she’s more mature than he is.

How she’s able to see different perspectives
When you think about stuff, you invariably begin to discover or suspect things; like the reason for this or that isn’t going to end well. It’s not that a deep woman doesn’t like to have fun – she does! She just sees the ripple in the pond while you are focused on the splash.

Why she ultimately will walk away
It is to her benefit that she knows what she wants and whether ‘he’ is going to be able to give that to her. It usually ends sadly for him because he can’t see the past and future with the kind of clarity she can. If he isn’t deep, he won’t see it coming.

How her mind can sometimes rule the heart
Sometimes, it may seem like her rational mind overpowers her empathy. Being able to see things from many sides means that she’ll know when to make decisions based on emotion and when to make them based on deep thought and careful consideration. A mate might not be able to see when that’s coming, so it might feel like the rug’s being pulled out from under foot.

How does she know that?
A deep person is an observer of the world around them. If you have your senses pointed outward, you learn all kinds of things. A deep thinker is better at putting that all together. It doesn’t mean they are smarter, but it does mean that they are paying attention.

We just talked about this yesterday
In the mind of a deep thinker there’s a lot going on. This is kind of like a role reversal. Usually a man doesn’t remember the trivial things going on around him, but a deep woman has to prioritize what gets screen time in her head. As a result, a lot of stuff gets cast out.

Why she struggles to mind her own business
A deep woman is good at connecting the dots but also at empathizing with the dots. This is a powerful combination. As a result of these gifts, she may find it hard not to weigh in on someone else’s problems because she can see and feel where it might end up. Truth is, men can relate to this because they are inherently problem solvers – they just might not be accustomed to seeing this behavior come from a woman.