9 Signs They May Not Be the One, Even Though We Might Want Them to Be 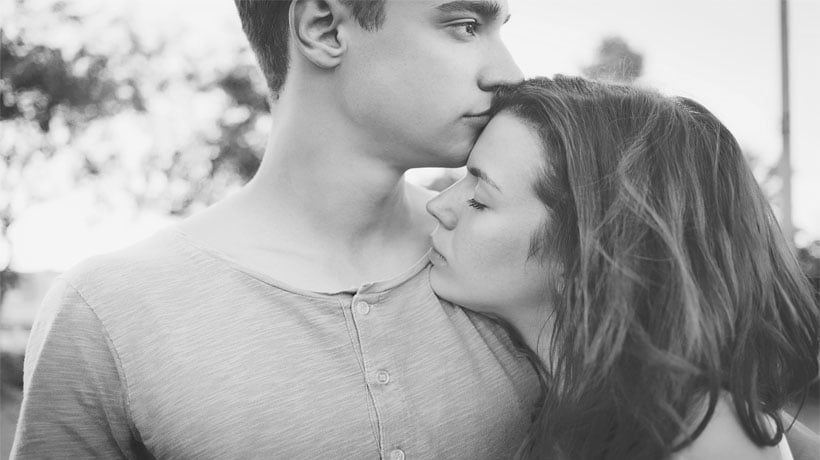 Many of us are searching for “the one.” We get into relationships hoping to find what we seek, but if things don’t feel right, how do you know if it’s time to move on?

Their guards are still up
Emotional intimacy is something that should increase as your relationship grows. If one of you is afraid of opening up, there’s no space for honesty in the relationship.

They don’t address past mistakes
Perhaps your partner has cheated and things are left unresolved. They never addressed why they cheated in the first place and things are as cloudy as a heap of dust, which brings me to my next point.

Unresolved problems
Problems aren’t resolved. Instead they’re swept under the rug until the tension disappears. There’s only so much you can do before your feelings boil up to the surface, and you’ll only be harboring ill feelings along the way.

Addiction issues
Addiction can break even the strongest of bonds. If you’ve addressed your partner’s substance abuse, but they won’t budge, ask yourself, “Do I really need this in my life?”

You’re curious about life without them
Maybe you wonder what life would’ve been like if you gave someone different a chance. Perhaps you catch yourself daydreaming about what you would be doing at the moment had your partner not been in your life.

Dead end
It’s been months and things just aren’t moving. Your relationship has withered. According to Dr. Gunther, “Relationships have two major dimensions, growing and scarring. If a relationship constantly scars and doesn’t grow, the emotional scarring will eventually pervade the relationship and destroy it.”

Contempt and other toxic companions
In this case, your relationship is filled with toxic behaviors – even the little ones such as eye rolls and mocking. Other toxic attitudes include criticism, defensiveness and stonewalling what the other person has to say.

Your gut is calling
No matter how much you sit there and try to shrug things off, something just feels off. Listen to your inner voice … she might know a thing or two.

Misread and mistreated
As a relationship progresses, some people forget that they still need to put in the effort to make things last. They end up jumping to conclusions or pointing fingers, forgetting how important the other person is. These situations can often lead partners to pour salt on each other’s wounds rather than trying to heal them together.