How I Accelerated My Career: Listening to Understand 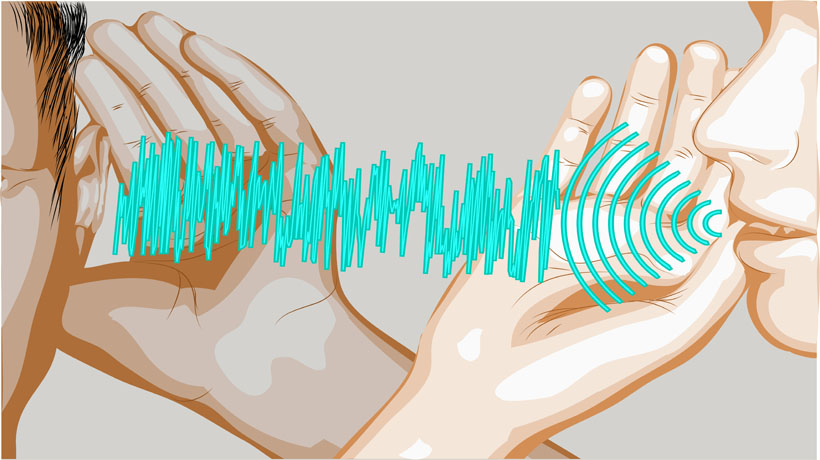 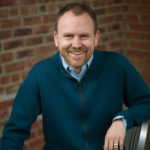 I started my career with what I felt were real deficiencies in my interpersonal communication skills.  I left conversations feeling dissatisfied with how I listened and how I was able to carry on conversations.  After a lot of personal reflection, I realized what was causing my bad behavior was wanting to be “right” too often and getting too easily frustrated when I felt other people thwarted my goals and objectives (lack of perspective).

Here are James’s insights on how to listen with the intent of understanding the other person so they feel heard, not minimized, and move the conversation forward.

Who saw something in you when you were growing up, that you hadn’t seen in yourself?

I had a physics professor at the junior college that I went to, named William Carragan.  He really encouraged me to just do what I loved – not what I thought others wanted me to do.  Up until that point, I didn’t see the world in that way. I thought success was running the course that others had laid out.

What was the greatest challenge you have faced personally or professionally, and how did you get through it?

Professionally, the greatest challenge I faced was the personal mind shift I had to make to transition from being a technical contributor to a leader.  I had a lot of internal, personal conflict to work through due to some conflicts in values and beliefs.  In the end, the most rewarding, fulfilling and interesting work I have faced has been as a leader.

My wife and I live together in Milford, CT.  She is an amazing, talented fine artist (a painter) – and her work focuses on visual interactions with the sea.  My dad had a long career in the Navy – 22 years.  He and I were inseparable when he was home. My immediate family when I was growing up was large. My mom and dad, my mom’s sister, my grandmother, my aunt’s daughter, my three sisters and I all lived together in the same house.

What’s the best piece of advice you ever received?

The best advice I ever received was from my mom and dad, who stressed that giving up is not an option.    I’ve grown to love setbacks as much as steps forward.

How do you grow girls strong and bold?

Well, I have four really strong and bold women that I grew up with – among my sisters is a pharmacist, a CPA and an economist. My cousin is a school principal who is about to receive her Ph.D.  I can tell you the following about how they were raised:

1) They were raised by strong, smart women.