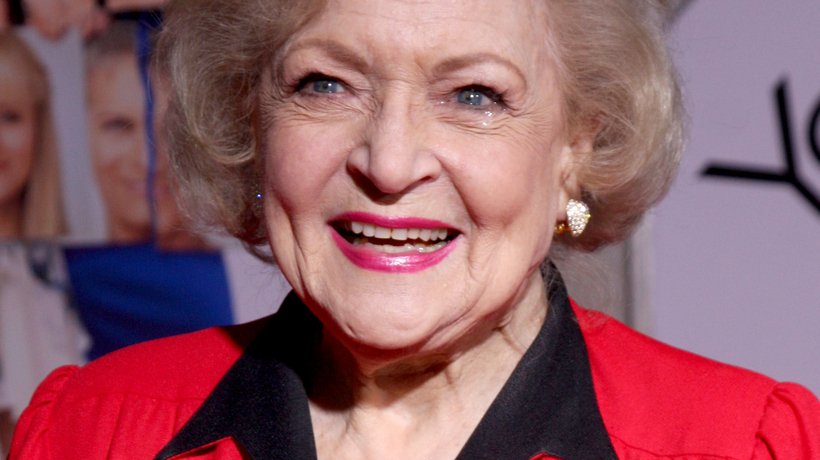 On Friday, Betty White’s assistant Kiersten Mikelas shared the final photo she took with the late icon, reflecting on the “wonderful memory.”

The smiling photo, which features the pair sitting close together on a couch surrounded by holiday decorations, was taken days before White’s passing on December 31st. In the caption, Mikelas explained that she isn’t normally one to ask to take photos with White, but is glad that December 20th was an exception.

“I don’t have many pictures with her, because I never felt like I wanted to impose since she was always asked to take photos with people wherever we went,” she wrote. “But I asked on 12/20/21 and I’m so glad I did. A wonderful memory of a happy, fun-filled day!

After White passed away, her Instagram account was handed over to Mikelas, who promised fans in her first post to use the profile to help keep the Golden Girls star’s memory alive.

“Betty’s estate has very graciously offered me the opportunity to manage Betty’s social media accounts moving forward,” Mikelas wrote, in part, on January 18th. “I hope that Betty’s social media will become a place to promote the things that mattered to her most…animals, the environment, being kind, all that she embodied.”

Later that same day, Mikelas uploaded a video that she took of the White on the day the previous photo was taken. In the video, which originally meant to be shared on White’s 100th birthday, White thanks fans for their support – a sentiment that Mikelas says is now more appropriate than ever after the success of fans’ viral #BettyWhiteChallenge to benefit animal shelters.