Billie Eilish Opens Up About Her Tourette Syndrome: 'It's Part of Me' 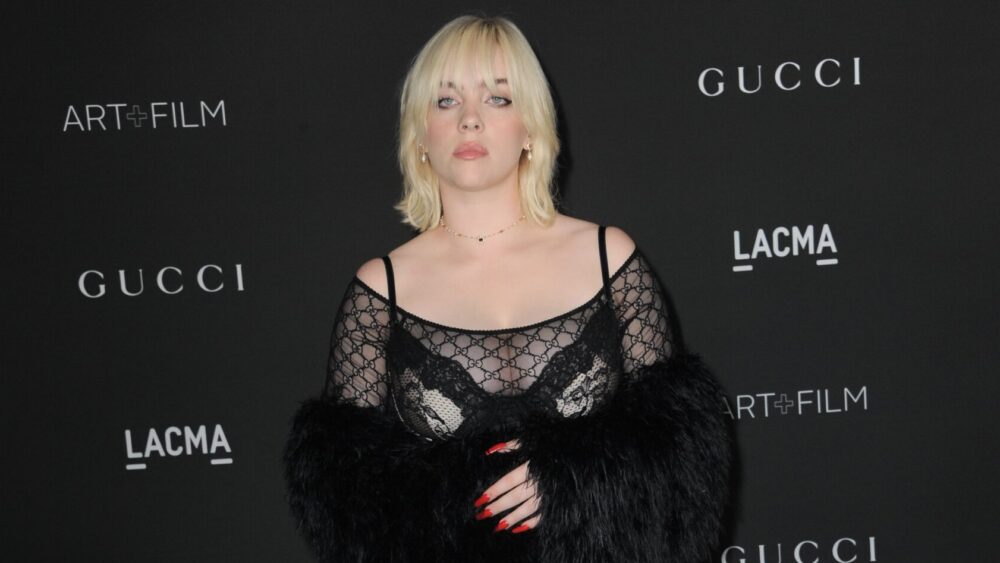 Music superstar Billie Eilish, 20, has no qualms about speaking on living with Tourette syndrome. In fact, the singer says she “really love[s] answering questions about it.”

While appearing on the season 4 premiere of David Letterman’s Netflix talk show, My Next Guest Needs No Introduction, the singer explained why she’s “very happy” to talk about her experience with the neurological disorder, which has resulted in a tic since she was a child.

“…It’s very, very interesting, and I am incredibly confused by it and I don’t get it,” Eilish said. “I never don’t tic at all, because the main tics that I do constantly, all day long, are like, I wiggle my ear back and forth and raise my eyebrow and click my jaw … and flex my arm here and flex this arm, flex these muscles. These are things you would never notice if you’re just having a conversation with me, but for me, they’re very exhausting.”

Eilish explained that she began to have small physical tics as a kid, but didn’t receive a diagnosis until age 11, after the tics had intensified.

“The most common way that people react is they laugh because they think I’m trying to be funny,” she explained to Letterman. “They think I’m [ticcing] as a funny move. And so they go, ‘Ha.’ And I’m always left incredibly offended by that. Or they go ‘What?’ And then I go, ‘I have Tourette’s.'”

The tics, Eilish explained, tend to temporarily ease when she’s “focusing” on tasks like singing or riding horses.

“So many people have it that you would never know,” she told Letterman. “A couple artists came forward and said, ‘I’ve actually always had Tourette’s.’ And I’m not going to out them because they don’t want to talk about it. But that was actually really interesting to me because I was like, ‘You do? What?’”

After speculation from fans, Eilish confirmed her diagnosis with Tourette syndrome in November 2018.

“I’ve never mentioned [my Tourette Syndrome] on the internet because nobody thinks I’m deadass,” Eilish wrote on her Instagram story at the time. “As well as the fact I’ve just never wanted people to think of tourettes every time they think of me.”

The singer went on to describe how attempts to lessen the tics require conscious effort.

“I’ve taught myself ways of suppressing my tics and certain techniques to help [reduce] them when I don’t want to be distracting in certain situations,” she explains.

But now, Eilish says, Tourette’s is just another piece of who she is.

“It’s not like I like it, but I feel like it’s… part of me. I have made friends with it. And so now, I’m pretty confident in it.”