How to Know When a Head Injury Is Serious, and What to Do 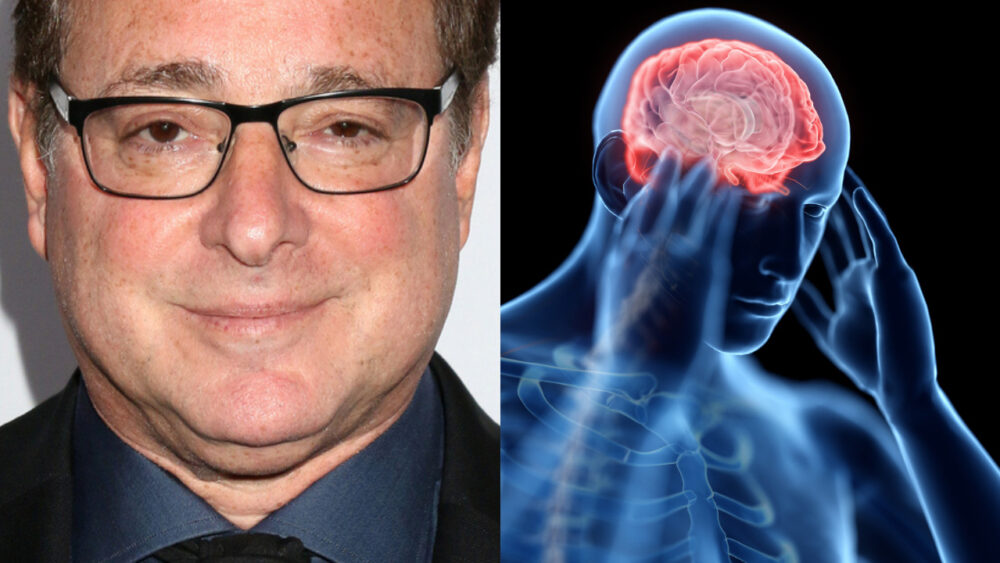 On Wednesday, the family of Bob Saget confirmed the cause of his death was a head injury.

The star of the hit television show Full House was found dead in his hotel room at the Ritz-Carlton in Orlando, Florida, on January 9th.

The family released a statement which said that authorities have concluded that he “accidentally hit the back of his head on something, thought nothing of it, and went to sleep. No drugs or alcohol were involved.”

But what should Saget have done? What steps should you take if you find yourself in a similar situation? Joshua Marcus, MD, Neurosurgery, Nuvance Health, says that there are specific, serious symptoms to look out for when it comes to head injuries.

The biggest warning signs? Dr. Marcus cites  “any type of confusion” as the biggest red flag, along with “any associated nausea or vomiting.”

“Those are obviously very concerning symptoms,” he emphasizes.

“If you develop any sort of weakness or numbness or a seizure-like activity, those are signs to immediately seek medical attention and go to an emergency room,”  Dr. Marcus adds. “You shouldn’t have any motor weakness, shouldn’t have real confusion, shouldn’t have language trouble.”

Mount Sinai lists the proper way to care for a head injury, along with what not to do.

According to Mount Sinai, below are the proper steps to take during a head injury. This basic first aid can save someone’s life.

You should get medical help and call 911 if the person becomes very sleepy, shows signs of slurred speech, develops a severe headache, has a seizure, vomits, and/or loses consciousness.

What Not To Do

According to Mount Sinai, below is a list of what not to do in case of a head injury:

While not all head injuries can be prevented, the following steps can help keep you safe: