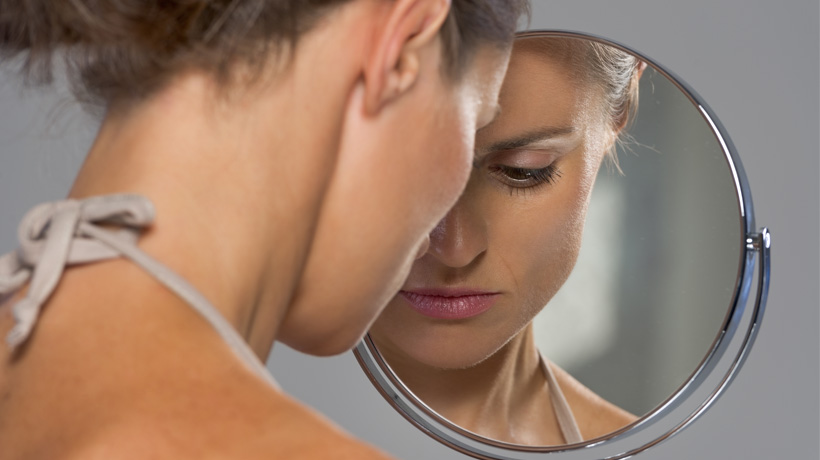 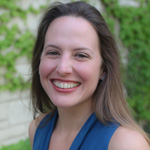 Many women struggle to feel good about their bodies. Often they think certain behaviors will help them, but they end up feeling worse. Renee Engeln, a psychology professor at Northwestern University, believes that women can break these negative habits and pick up new ones to improve their body-image.

Here’s her advice for which habits to keep and which to ditch.

Stop “fat-talk”
Often women say things like, “I’m so fat, I’m so ugly,” and their friends say, “You’re not fat, I’m fat!” Normally it’s good to seek support when you’re feeling bad, but this type of negative talk makes everyone feel bad about themselves. I think women can break this cycle and still be supportive. Instead of reinforcing fat talk, try saying something like, “I’m so sorry you’re feeling that way, but I don’t like hearing you put yourself down.”

The comparison game
This is where you’re constantly looking at other people to see how you stack up. It’s a natural human tendency; we can’t avoid it all together. But too much comparison just makes us feel worse. Seeking others’ approval for our appearance also tends to make us feel worse. You might think posting sexy selfies will boost your confidence, but it ends up making you more obsessed with your appearance. At a certain point you just have to walk away and disengage.

“Healthy” body types
Some women who are struggling will say, “I didn’t eat today, but it’s ok because I’m trying to be healthy.” Ignoring your body’s needs and skipping meals to try to get thin doesn’t mean you’re taking care of yourself. There are many women who pay attention to what they eat and are active, who don’t look like supermodels. Health is about how your body feels and what it can do – not what it looks like to other people.

Have your own toolkit
Know what to do when you go into a downward spiral. For some women I recommend distraction. Have a folder on your computer full of things that make you happy—like puppy videos. Or do something kind for someone else. It’s hard to be worried about the exact size of your hips if you’re writing a letter to someone you love or helping a friend who’s going through a rough time. Do things to take the attention off yourself.

Focus on what your body DOES, rather than what it looks like
For instance, if you think “Oh my thighs are so fat,” stop and think about 10 things those legs helped you to do over the past 24 hours. Did they walk you to class or to the gym, take you out with your friends, or do yoga? Women have learned to view their bodies as objects. Keep the focus on what your body does for you, and be grateful for that.

Quit the comment threads
A few months ago I was getting drawn into article comments online that I found really offensive and worrisome, so I made a rule—no more comments. It’s tempting though! There’s part of me that wants to fight back when I see body shaming online. I got a terrible email a while ago saying women should be fat shamed more. If that happened, the email-writer said, obesity wouldn’t be an epidemic. I was livid. Then I deleted it. Accept that you’re not going to change everyone’s mind. Focus on the good you can do and surround yourself with people who treat women with respect. Make sure you’re one of those people by watching how you talk about yourself and other women.

Just be kind
Learn to be nicer to your own body by being kinder to other women. Stop watching shows that critique women’s bodies. If you see a woman walk by in an unflattering outfit and feel compelled to comment to your friend—don’t. Every time we do, we’re buying into the idea that women exist to be looked at and evaluated by others, and that’s not true.