Catching Cancer Risks Early: What You Can Do If It Runs in Your Family 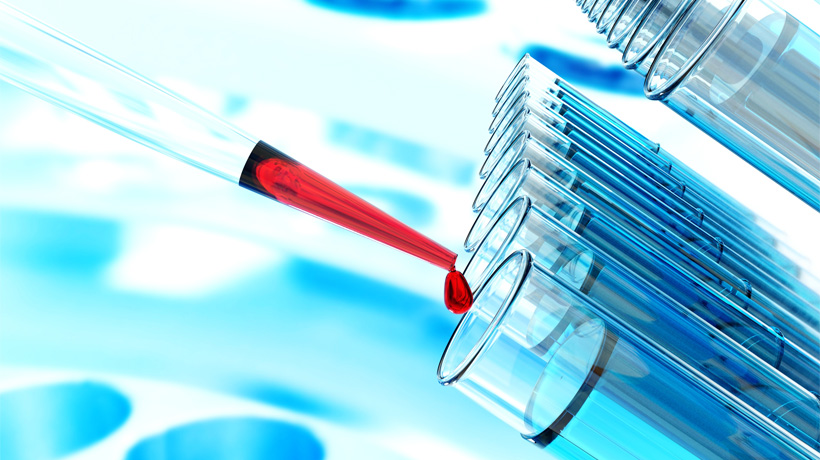 According to the American Cancer Society, about a third of all people living in the United States will develop cancer during their lifetime, and the likelihood of diagnosis increases with age. Despite the ubiquity of this often lethal group of diseases, there are a number of proactive measures you can take to prevent or, at the very least, be prepared for their onset.

To learn more, I interviewed Ilene Fischer MD, a gynecologist and Assistant Professor of Obstetrics and Gynecology at NYU School of Medicine. In this interview, we discuss the measures doctors and their patients can take to detect cancer risks, including genetic screening, hereditary cancer risks, and more.

Can you give us an idea of how likely the most common types of cancer are to develop from genetic mutations?

About 5-10% of all cancers are caused by known genetic mutations. There are many known mutations associated with specific cancers, so the likelihood of developing a cancer depends on which mutation the patient has.

There are mutations on other genes that are also associated with these cancers but confer a different risk. But overall there is a substantial increase in risk for someone with a genetic mutation.

Do certain types of mutations only increase the risk of developing that particular kind of cancer or developing cancer in general?

One mutation can confer a higher risk of one or more different types of cancer. For instance, there are mutations on several different genes that increases the risk of colon cancer, but are also associated with an increased risk of uterine, ovarian, stomach, pancreas, kidney, and brain cancer. Certain cancers are more likely to develop than others but a specific mutation can be associated with an increased risk of many different kinds.

So someone with, say, BRCA1 would not be at a higher risk of developing colon cancer?

Correct. A BRCA1 mutation would be associated with an increased risk of breast, ovarian, pancreatic, and aggressive prostate cancer. Those are the four cancers associated with BRCA1 and BRCA2 mutations, also called Hereditary Breast and Ovarian Cancer (HBOC) Syndrome.

Is a family history of cancer a risk factor for those who do not have genetic mutations?

Yes, it can be. There are many types of cancer that, when present in a family member, can confer an increased risk of that cancer. This is referred to as an increased familial risk, as opposed to an increased genetic risk. For instance, if your mother and sister had breast cancer but neither of them tested positive for a mutation, you’re still at a higher risk of getting breast cancer than the general population.

There are several risk calculation tools that are widely used to assess somebody’s lifetime risk of getting breast cancer based on that person’s medical history and their family history, and this information is used to guide who would benefit from a high risk screening program.

What exactly is genetic testing, and how has it improved over the years?

Genetic testing for mutations associated with cancers is accomplished by sending a blood sample to a laboratory that tests the DNA in the blood for a panel of mutations. BRCA1 and BRCA2 mutations were the first mutations discovered that were commercially available to be used for patient screening. But, over time, other mutations have been discovered that have then been added to these testing panels. The current panel now has over 30 mutations on many genes.

Yes, often when this genetic test is performed to evaluate risk for a specific cancer, the whole panel of known hereditary mutations associated with many types of cancer is screened for. So basically the lab will run a whole panel from one blood sample.

Do most health insurance carriers cover genetic testing for BRCA1 and 2?

Most insurance companies follow the NCCN guidelines on who should be offered testing. Not all, but a majority of them do.

Medicare is a little bit different. It will cover genetic testing if you are the person that has the cancer but they will not cover for you if you just have a familial risk.

If a genetic mutation is detected, are there programs that ensure frequent screening for this more vulnerable patient population?

Yes. If someone has been determined to have either a mutation or a calculated lifetime risk of greater than 20% of getting breast cancer, they should be referred to a high risk screening program.

Also, if you have been found to have a mutation, we advise that you inform your family members that they too should be tested for the same mutation. They might also be at a higher risk.

If a patient is not at an increased risk of developing cancer, should they still be tested?

Insurance will not cover genetic testing if you don’t qualify for testing according to the NCCN guidelines. So if you decide that you want to get tested anyway, it’s going to be an out-of-pocket expense — and that’s a very expensive test. So people should just basically follow the American Cancer Society recommended cancer screening guidelines for the general population. 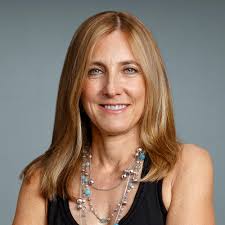 Ilene Fischer, MD, is a gynecologist and Assistant Professor of Obstetrics and Gynecology at NYU School of Medicine.