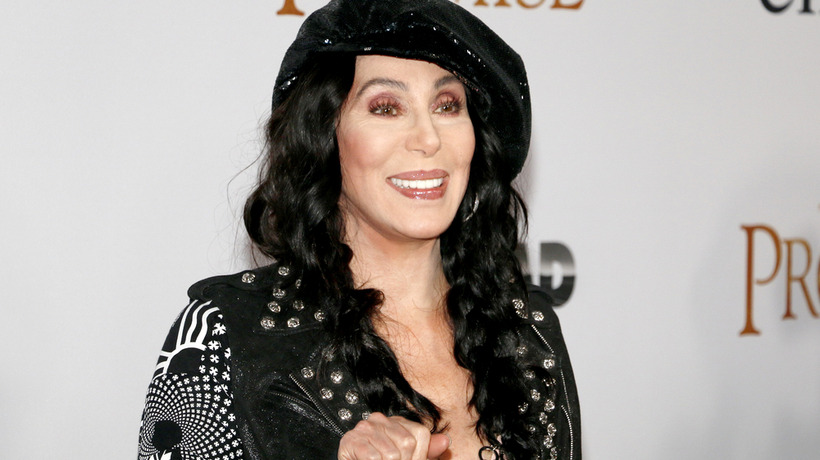 Last week, Cher filed a federal lawsuit against the widow of her former musical partner and ex-husband Sonny Bono over royalties for Sonny and Cher songs, including hits “I Got You Babe” and “The Beat Goes On.”

Cher and Sonny Bono, who were married from 1969 to 1975, performed as a pop duo and hosted their own variety show during the 1960s and 1970s. When the two divorced in 1975, they both agreed to “an equal division of their community property,” which included an even split of music royalties, according to Cher’s federal lawsuit filed in Los Angeles.

This arrangement continued to carry on after Sonny Bono’s sudden death in 1998, when the singer died during a skiing accident, Cher said.

According to NBC News, Mary Bono attempted to terminate these business provisions last month, cutting Cher off from royalties for Sonny & Cher hits like “I Got You Babe,” “The Beat Goes On,” “Baby Don’t Go,” “Little Man” and “Bang Bang.”

The “notice of termination” caught the Grammy-award winning singer completely off-guard, as she “has been the unchallenged owner of her fifty percent of all musical composition and record royalties” since the divorce, her lawsuit said.

The breach-of-contract lawsuit alleges that the total damages to Cher are “not presently known but believed to exceed $1,000,000.”

In response, Mary Bono’s representatives said the family’s moves are in accordance with their rights and the law.

“The Copyright Act allows Sonny’s widow and children to reclaim Sonny’s copyrights from publishers, which is what they did,” attorney Daniel Schacht said in a statement. “Representative Bono remains open to continuing a private discussion about this, but we are confident that, if necessary, the court will affirm their position.”