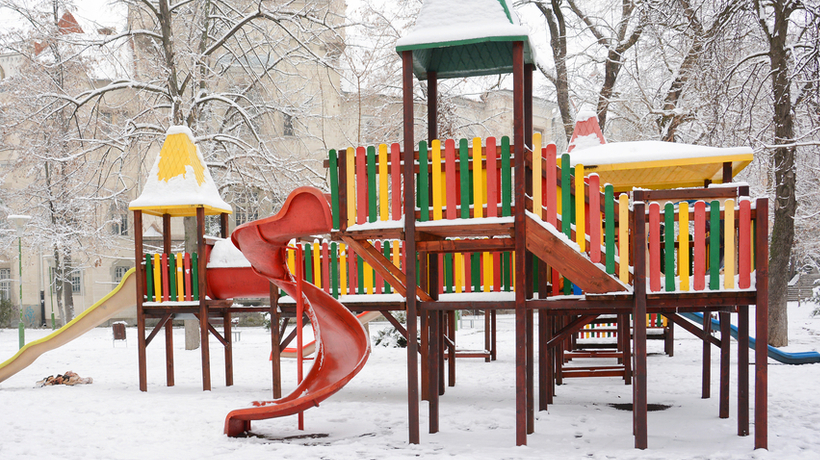 Featured image via Shutterstock and doesn’t show actual scene. For representational purposes only.

In a shocking incident that took place in North Carolina on Tuesday afternoon, a car crashed into a playground after the “driver hit her gas pedal instead of her break pedal” and slammed through a fence.

The driver of the vehicle, who police have identified as Fiona Evans, 40, as well as two other children were transported to local hospitals for treatment. A third child was treated at the scene for minor injuries.

As of Wednesday, only one child remained hospitalized. Evans has since been charged with a safe-movement violation.

“The strength and love extended in moments of crisis,” she wrote. “The level of calm support extended to students and parents made my heart full and definitely was a sight to see. Navigator strong is an understatement!”

The school district’s spokesperson says that support will be made available throughout the week for staff and families, according to NBC affiliate WRAL-TV.