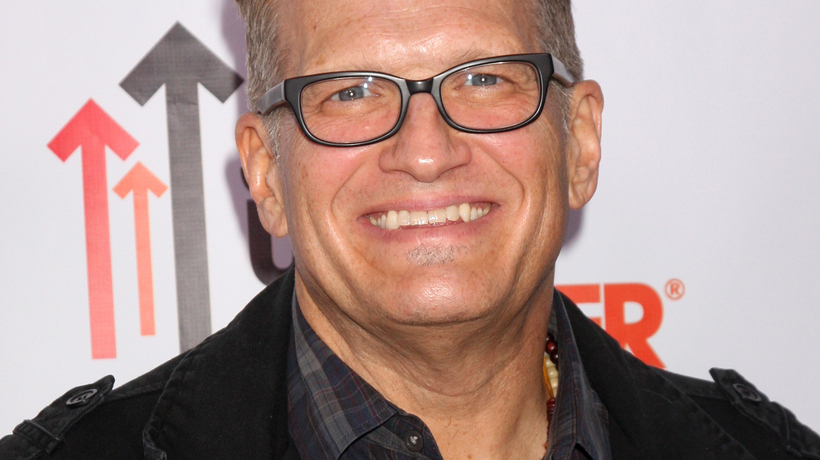 Drew Carey, 63, recently opened up about his last conversation with ex-fiancée Amie Harwick, 38.

CBS is set to release a  special titled 48 Hours: The Final Hours of Amie Harwick. In a preview, Carey talks about the final text exchange he and Harwick had shared before her tragic death by murder.

When 48 Hours correspondent Erin Moriarty asked if Carey was upset he ‘never got the chance to meet up with Harwick,’ the actor got emotional.

In the preview, Moriarty reminds him that Harwick always ‘loved him.’ Carey responds by saying, “that’s the big solace I get from it, is that she loved me… And I’m glad I could get that message to her before she died.”

Carey and Harwick got engaged in January 2018. They ended their engagement later that same year.

Early February 15th, 2020, Harwick was killed after she was attacked and thrown from a balcony, allegedly by ex-boyfriend Gareth Pursehouse. Later. Pursehouse was charged with burglary and murder by police, alleging that he waited outside her apartment for her to return.

Since then, Pursehouse has pleaded not guilty to her murder.

In a statement to PEOPLE during the time of the tragedy, Carey said, “Amie and I had a love that people are lucky to have once in a lifetime.”

He added, “she was a positive force in the world, a tireless and unapologetic champion for women, and passionate about her work as a therapist. I am overcome with grief. I would like to thank you in advance for giving myself and everyone who loved Amie privacy while we try to work through this tragic situation.”

The second anniversary of Harwick’s death is approaching, and Carey told 48 Hours that Valentine’s Day will never be the same.

“I don’t know if I’ll ever want to celebrate Valentine’s Day with a dinner. You know? I just don’t want to do anything…Valentine’s Day sucks now. That’s not a good day to remember,” he said. “I think about her every single day… You want an intimate relationship where you can open up to somebody completely and be yourself. And she was that for me.”

48 Hours: The Final Hours of Amie Harwick premieres Saturday at 10 p.m. ET on CBS and will be streaming on Paramount+.