Signs and Symptoms of Menopause a Woman Needs to Know 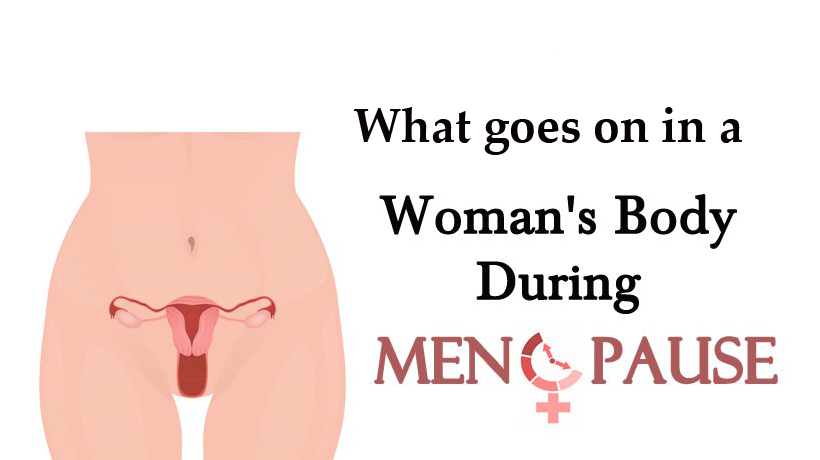 Menopause is one of the most turbulent periods of a woman’s body in her life. The symptoms that women notice in the years before and after menopause may be unlike anything else they have experienced, but these changes are completely normal for middle-aged women.

Medical professionals characterize menopause by the end of menstrual periods and a decrease of hormone production from the ovaries. This period occurs between the ages of 35 and 55, according to the Women’s Health Research Institute (WHRI) from Northwestern University.

Yet the body experiences symptoms before and after menopause, not just during it. Here’s what you need to know about everything that happens around this time.

Before menopause
A few years before menopause officially begins, the body enters perimenopause. During this transition, estrogen production begins to drop. Women may experience symptoms associated with menopause while still having menstrual bleeding, according to Cleveland Clinic, because they can still become pregnant. These new symptoms include:

Women in perimenopause may also have a number of other symptoms that aren’t similar to menopausal indicators, including breast tenderness, worsening of premenstrual syndrome (PMS), irregular menstrual periods, and changes in menstrual flow (meaning heavier or lighter periods).

During menopause
A woman begins menopause 12 months after her last menstrual period, according to the WHRI, assuming there are no other factors that would affect menstruation (such as pregnancy or illness).

At this point, the body’s eggs are depleted and eventually that woman is no longer fertile. The symptoms are similar to perimenopause symptoms, but they are usually more severe as the hormone levels drop more rapidly.

Cleveland Clinic says some women may notice some of the following symptoms, as well:

According to the North American Menopause Society, the average age that menopause begins is 51 years old. The WHRI says the transition between perimenopause and menopause can last about one to three years.

After menopause
Any time after menopause is considered postmenopause. Menopausal symptoms begin to ease. However, Cleveland Clinic warns that the lower level of estrogen could increase a woman’s risk for health conditions such as osteoporosis and heart disease during postmenopause. Lifestyle adjustments and potential medication can reduce these risks.