Fears of Abduction After Woman, 22, Vanished 12 Days Ago 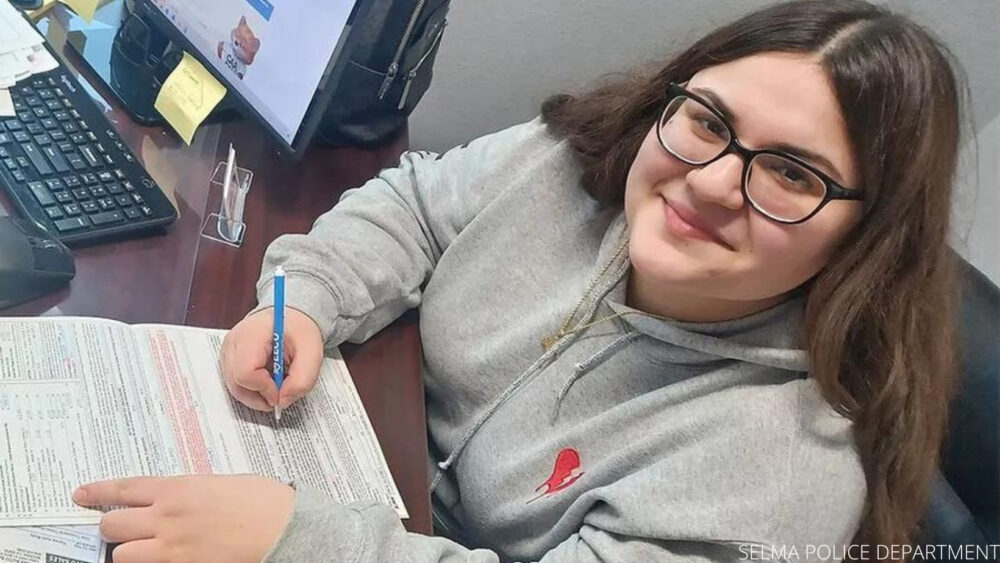 On August 7th, at four o’clock in the morning, Jolissa Fuentes was last seen on surveillance cameras at the AM/PM Gas Station in Selma, California.

That was almost two weeks ago. Today, police are still searching for the 22-year-old, and her family’s fears of a possible abduction are escalating.

In the footage, which was discovered by police, Jolissa can be seen walking into the gas station’s store and making a purchase at the front counter.

Afterward, Jolissa exits the store, walks back to her car, and drives away.

The previous evening, Jolissa attended a party at a friend’s house before stopping by her grandmother’s house to pick up a bag and some money. From there, she drove to the gas station.

In an interview with Fox News, Jolissa’s father, Joey Fuentes, said he believes his daughter was kidnapped.

“We think someone took her against her will,” Joey Fuentes told the network.

Per PEOPLE, Family members have focused their search efforts on farms, orchards and vineyards —  where Jolissa would often seek refuge after the death of a friend last year.

A $10,000 reward is being offered for information about her whereabouts.